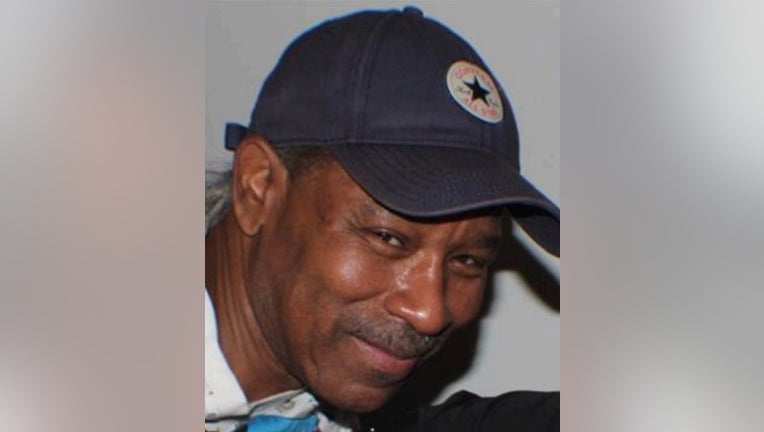 CHICAGO - A 63-year-old man has been missing from West Pullman since September, according to Chicago police.

Lockridge suffers from an illness that requires medication, and may frequent homeless shelters in the area, police said.