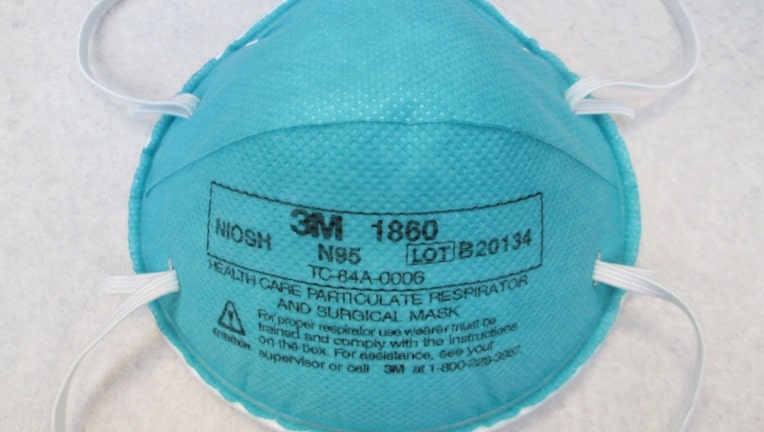 This mask was seized by customs agents Monday at O’Hare Airport. (U.S. Customs and Border Protection)

CHICAGO - Customs agents at O’Hare Airport this week seized a shipment of 65,000 counterfeit N95 masks purporting to be from the manufacturer 3M.

The fake hospital-grade masks, in high demand amid the coronavirus pandemic, could’ve been worth over $400,000, U.S. Customs and Border Protection spokesman Steven Bansbach said in a statement.

The shipment was en route from Columbia to a company in Virginia.

Customs agents on Monday noticed an "unfamiliar chemical smell" coming from the masks and grammatical errors on the packaging, Bansbach said. 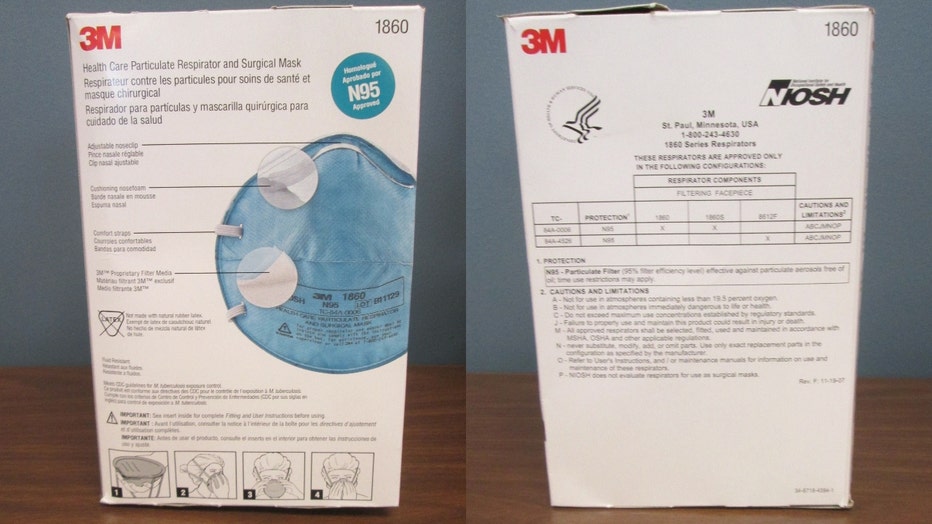 This box of masks was seized by customs agents Monday at O’Hare Airport. (U.S. Customs and Border Protection)

The shipment was seized for infringing the copyrights of 3M and the National Institute for Occupational Safety and Health.

Counterfeit masks are considered "extremely dangerous" because they provide a false sense of security to their users, according to Assistant Area Port Director-Chicago Hans Leiterman.

"Unfortunately, there is no shortage of bad actors out there trying to take advantage of consumers during a global pandemic," Leiterman said in a statement. 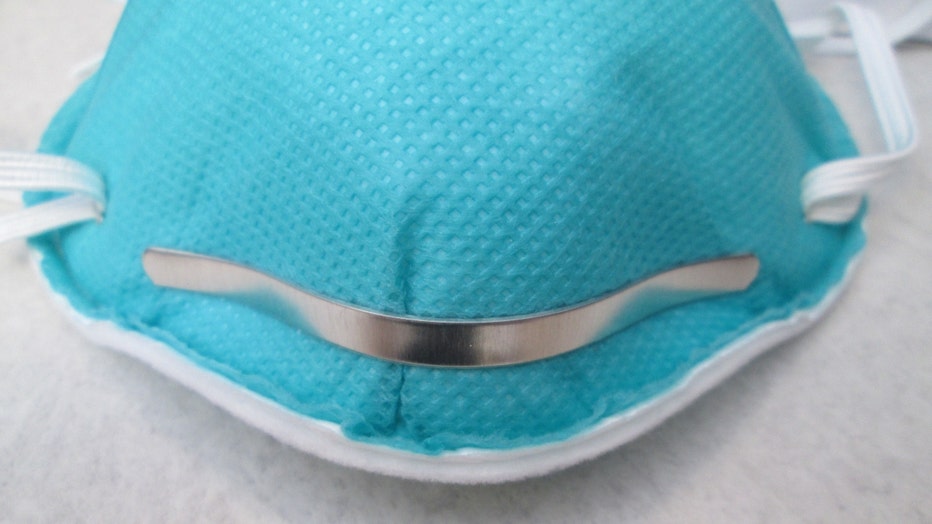 This mask was seized by customs agents Monday at O’Hare Airport. (U.S. Customs and Border Protection)

Last September, customs agents at O’Hare seized a shipment of a half-million masks labeled "N95," headed from China to New Jersey. The shipment was determined to be counterfeit after 10% of the masks failed a test of their efficiency rating, CBP said then.

Earlier this year, federal agents seized more than 10 million fake 3M brand N95 masks in an investigation into counterfeits sold in at least five states to hospitals, medical facilities and government agencies, according to the Associated Press. 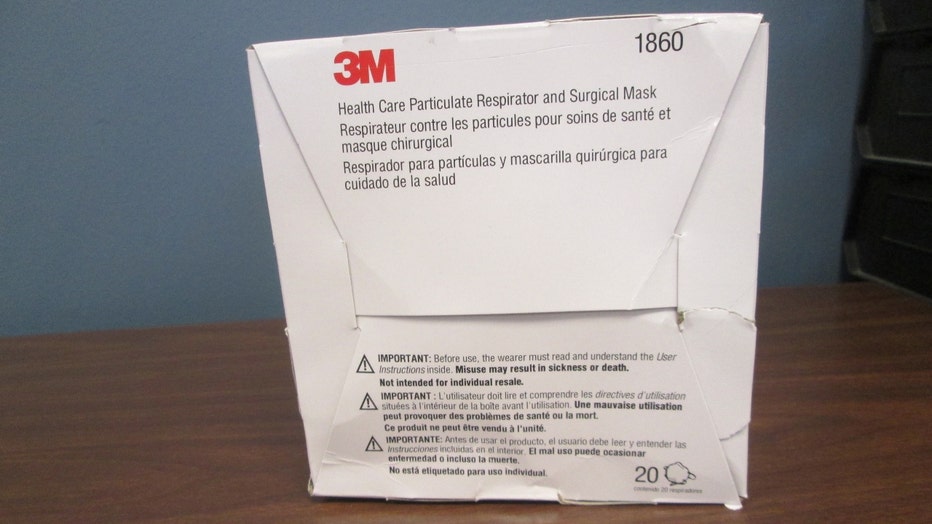 This box of masks was seized by customs agents Monday at O’Hare Airport. (U.S. Customs and Border Protection)

3M has dealt with increasing cases of fraud and has filed more than a dozen lawsuits in response to reports of fraud, counterfeiting and price gouging.

The PPE industry has been compared to the "wild west," with shifty players continually back out of deals, only to come back with new offers at higher prices, the Chicago Sun-Times has reported.