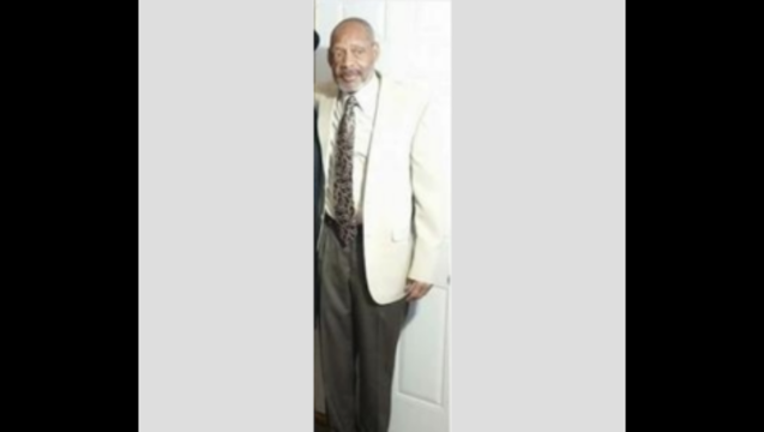 Police are asking the community for help finding a 66-year-old man reported missing from West Lawn on the Southwest Side.

Otis Miggins was last seen Friday by his sister in the common area of his apartment building in the 4260 block of Ford City Drive, according to an alert from Chicago police.