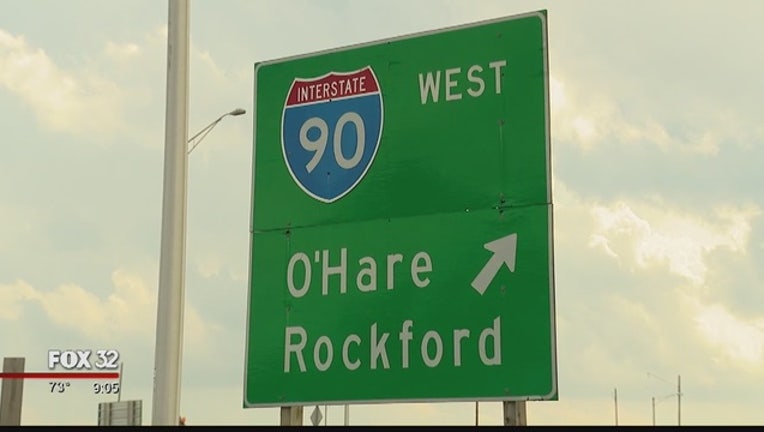 At 2:48 a.m., the two buses collided in front of Terminal 5, according to Chicago police. The seven people transported to hospitals all had non-life threatening injuries.

Information on what caused the crash was not immediately available. Chicago police officers at the airport were investigating.