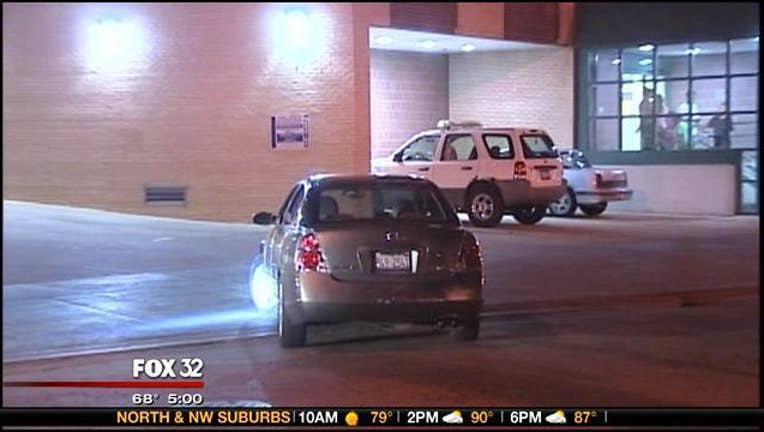 CHICAGO (Sun-Times Media Wire) - A 7-year-old boy was shot along with a 19-year-old man Sunday night in Belmont Cragin on the Northwest Side.

About 8:45 p.m., they were in a car in the 2500 block of North Parkside when another vehicle pulled up and someone inside opened fire, according to Chicago Police.

The boy was shot in the shoulder and the man was grazed in the head.

The man drove them to Community First Medical Center, where their conditions stabilized, police said.

Detectives think the shooting was gang-related.

Minutes earlier, a 6-year-old girl was wounded in a West Englewood shooting.