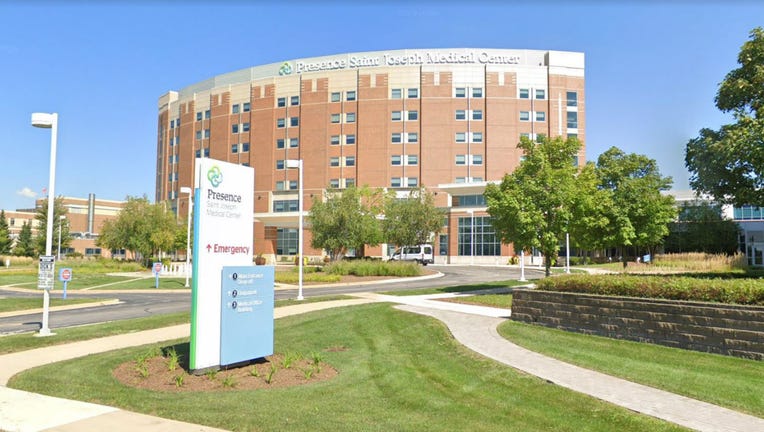 JOLIET, ILL. - More than 700 nurses at Amita Health St. Joseph Medical Center Joliet went on strike Saturday morning after negotiations between the hospital and the nurses union failed to result in a contract.

The strike comes after Amita Health, which has 19 hospitals in Illinois, issued a statement that said it would bring in other licensed nurses during a strike, prepare to have ambulances bypass the hospital if necessary and cancel non-urgent surgeries. In an email Saturday to the Chicago Tribune, a spokesman for Amita Health said a “minimum number” of patients had been transferred to Amita Health Adventist Medical Center Hinsdale prior to the strike.

The nurses union, the Illinois Nurses Association, has been in negotiations with Amita Health since February and the nurses have been working without a contract since May 9.

One of the main sticking points in the negotiations is the union’s contention that the nursing staffing levels are too low to keep the nurses safe.

But in his statement to the Tribune, Amita Health spokesman Tim Nelson said hospital negotiators had presented the union with an offer Friday that the system believes addressed many of the concerns raised by the nurses.

“The COVID-19 pandemic has caused severe economic impact on hospitals and health systems throughout the United States, and AMITA Health is no different,” Nelson said. “We have supported all our associates in many ways throughout the pandemic, including pay continuance and temporary premium pay for our frontline workers most affected, but like other health systems we have had to make some difficult decisions.”