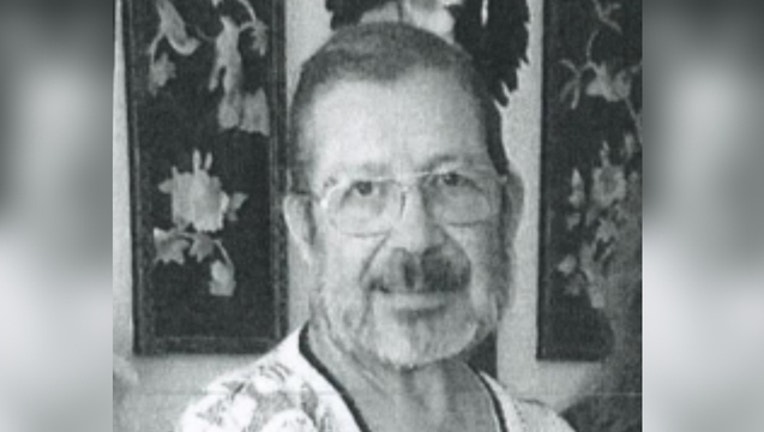 CHICAGO (SUN TIMES MEDIA WIRE) - Police are looking for a 75-year-old man who is missing from the Ravenswood neighborhood on the North Side.

Jesus Guerrero was last seen Tuesday in the 2200 block of West Wilson Avenue, according to Chicago police.

Guerrero is described as a 5-foot-5 hispanic man weighing about 120 pounds with gray hair and brown eyes. He has a hearing impairment, police said.

He was last seen wearing a dark jacket and blue jeans, police said.

Anyone with information is asked to contact Area North Special Victims Unit detectives (312) 744-8266.