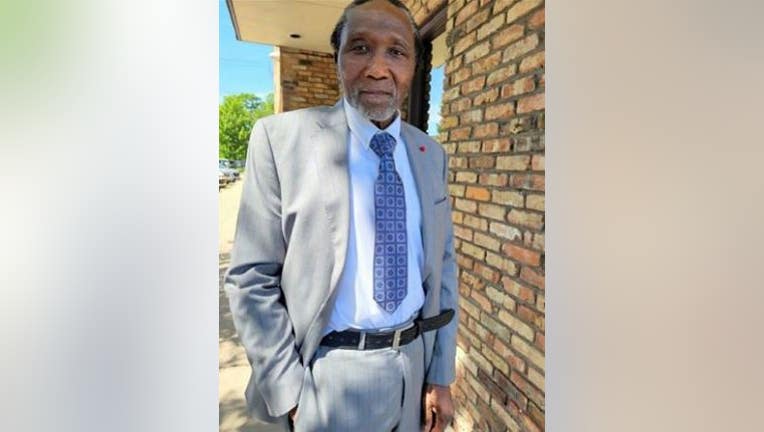 CHICAGO - Police are asking for the public's help in locating a 78-year-old man who was reported missing Tuesday from his Chicago home.

Robert Barksdale, who suffers from dementia and has gone missing before, was last seen around 9 a.m., according to a CPD missing person alert.

Barksdale lived in Elmwood Park previously and may be in the area of Harlem and North avenues.

Anyone with information on his whereabouts is asked to call Area Four detectives at (312) 746-8251.