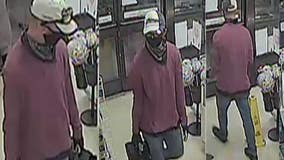 Chicago police are asking for help identifying a man wanted in connection with an armed robbery Aug. 19 in Elmwood Park on the Northwest Side. 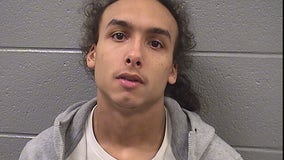 A man who once bragged on Facebook that his gun “had bodies on it” after allegedly gunning down someone on the West Side has been indicted in a new murder case, prosecutors say. 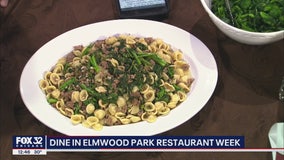 Chef Angelo "Skip" Saviano and Chef Angelo Lollino join the set to talk about some of the amazing offerings of Dine in Elmwood Park Restaurant Week. 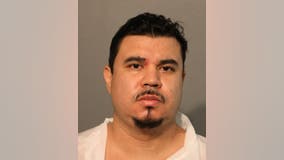 Jesus Martinez, 37, is charged in the death of his coworker, 35-year-old Cory Neill, according to Chicago police and the Cook County medical examiner’s office. 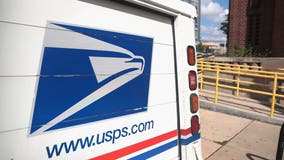 A letter carrier was delivering packages when someone entered the unlocked vehicle, which had its keys inside, according to United States Postal Inspection Service spokeswoman Julie Kenney.