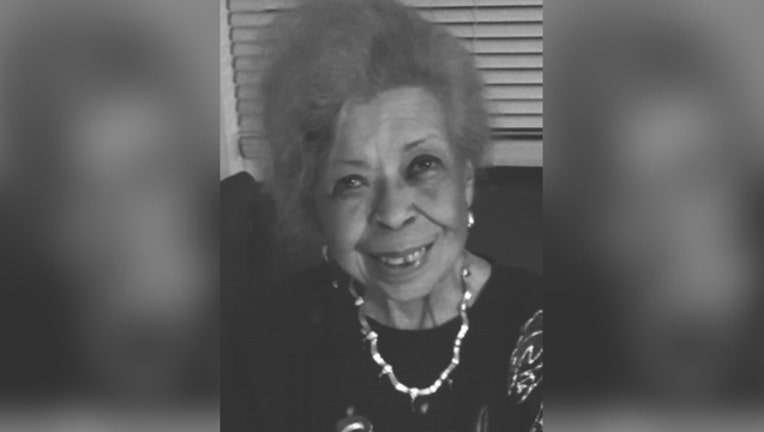 CHICAGO (SUN TIMES MEDIA WIRE) - A 78-year-old woman was reported missing Sunday from the South Side Chatham neighborhood after her family went to pick her up for a scheduled Mother’s Day outing.

Eleanor Orr was last seen at 9:47 a.m. Sunday at her home in the 8600 block of Maryland, according to a missing person alert from Chicago police.

Orr is described as a 5-foot-4, 110-pound black woman with brown eyes, gray hair and a medium complexion, police said.

Anyone with information about her whereabouts should call Area South detectives, (312) 747-8274.