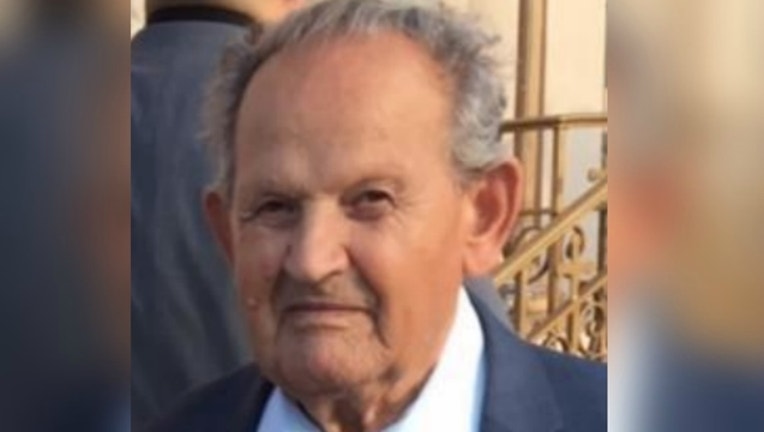 CHICAGO (SUN TIMES MEDIA WIRE) - An 88-year-old man who went missing Monday from the North Center neighborhood on the North Side has been located.

Marko Zubic never returned after leaving his home about 2 p.m. Monday in the 4000 block of North Oakley, according to Chicago Police.

Police said Tuesday that Zubic had been safely located and was reunited with his family.