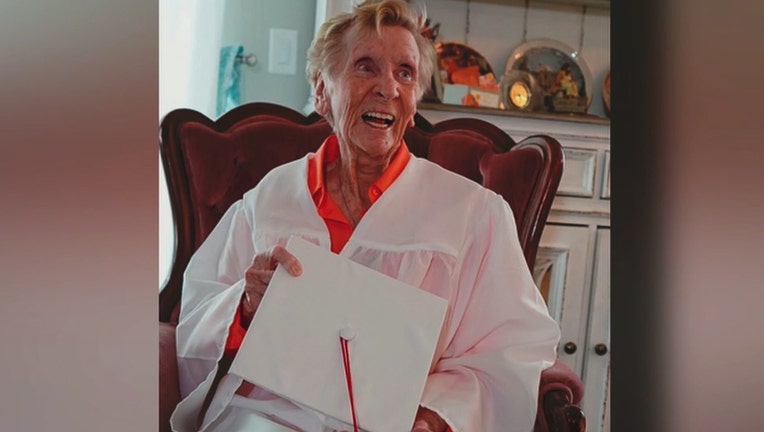 SALT LAKE CITY, Utah - Growing up, Barbara Stanley had to help her older sisters raise their children. In fact, that’s why she left high school: to help one of those sisters whose husband had gone off to war.

Over the years, she had made the news. She not only had a baby on the same date as one of her daughters but she also had 17 children herself. She had eight boys and nine girls in total, reports KSTU. 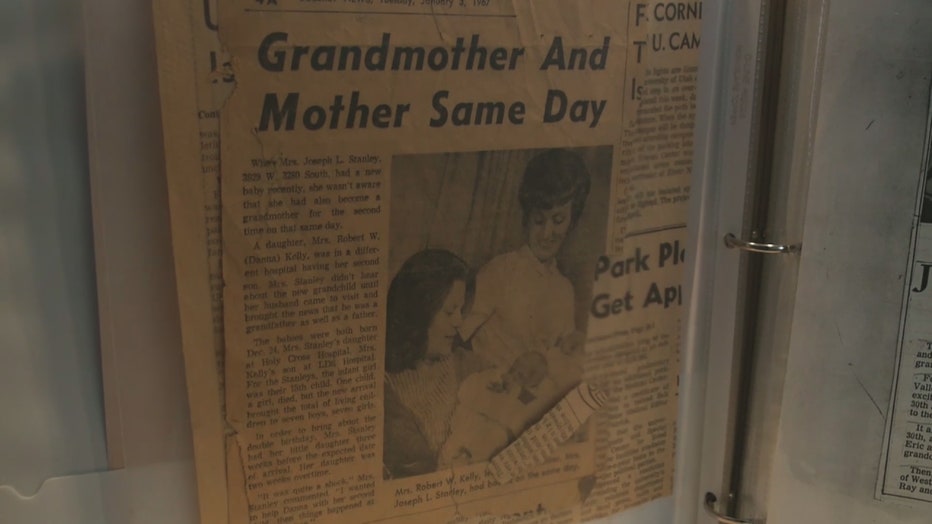 Barbara was born during the Great Depression and met her husband at the age of 23. She told KSTU she had no intention of having a big family and wanted to teach physical education. Life had other plans and she dropped out in the late 1940s to help her sister.

While having a large family is an accomplishment in itself, all this time later, she wished she could have finished and received her diploma. Luckily, her granddaughter, Sheri McFarland, took up the cause and contacted Barbara’s former school, West High School in Salt Lake City, Utah. 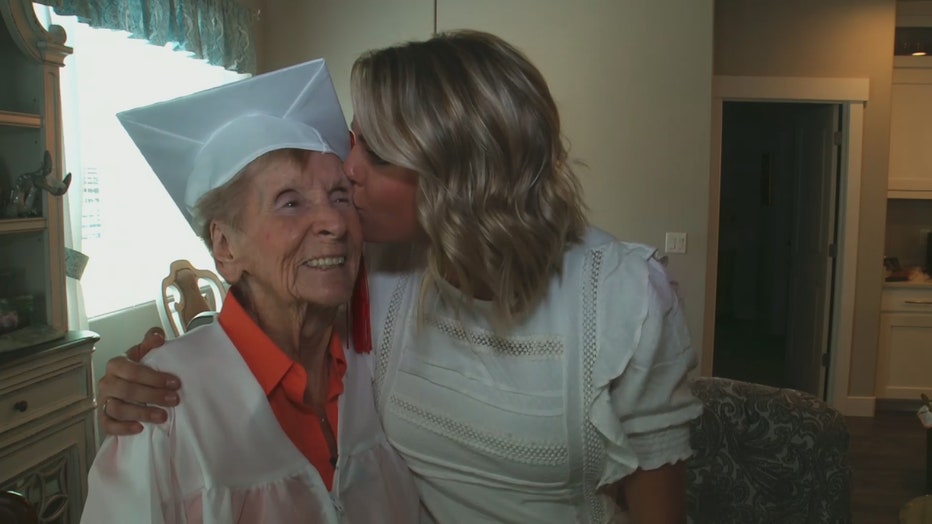 Barbara pictured with her granddaughter, Sheri McFarland (Provided by KSTU)

The school officials were so moved by her circumstances that it didn’t take long to convince them.

"It was extraordinary the circumstances she was in and why she had to leave school," Jared Wright, the West High School principal, told KSTU. 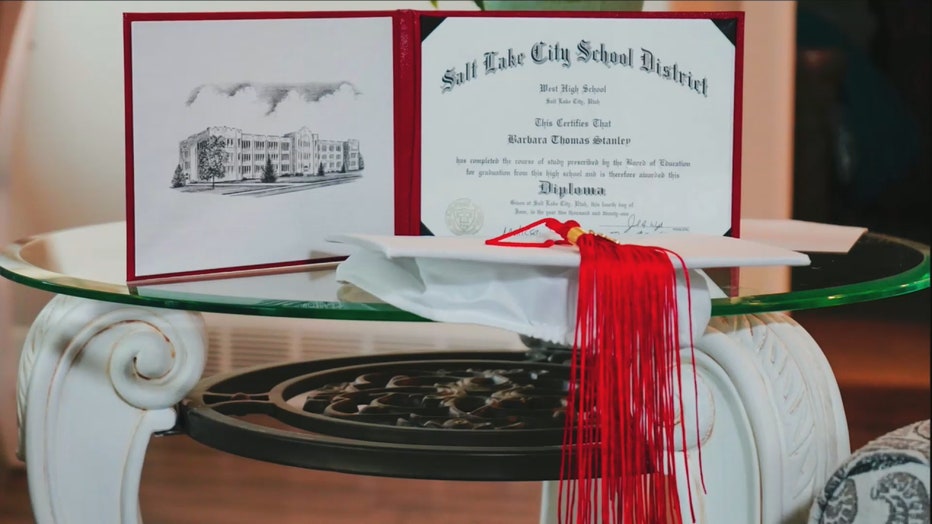 He went on to say it wasn’t unusual at the time. Many students dropped out during World War I and in the 1940s to enlist in the military.

A few months after Wright met with school administrators, she received a special delivery in the mail.

"I opened it and cried," McFarland said to KSTU. 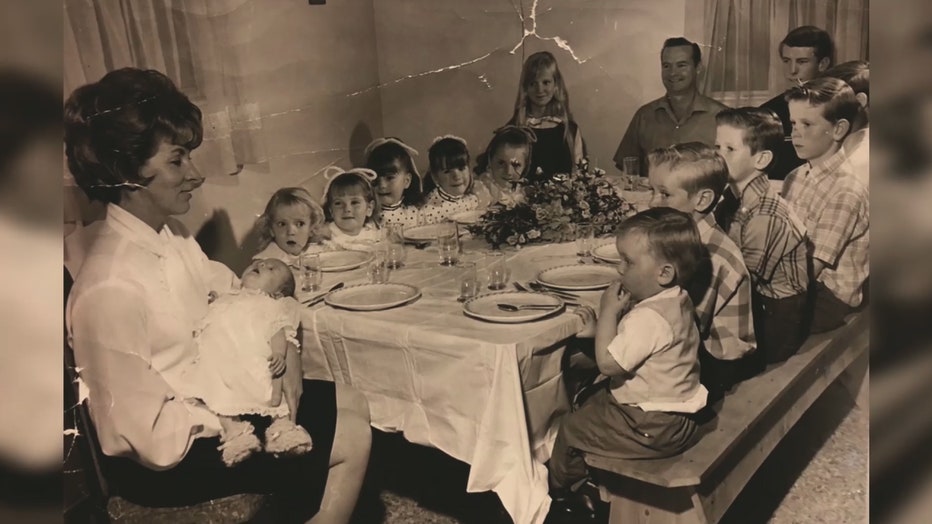 Barbara got that long-awaited diploma 76 years later – and even a cap and gown.

Now, she has one more goal: attending prom.