CHICAGO (SUN TIMES MEDIA WIRE) - A 94-year-old woman was critically injured in a fire early Wednesday in the Gresham neighborhood on the South Side.

Firefighters responded to the blaze about 1:30 a.m. at the two-and-a-half-story apartment building in the 7600 block of South Union, according to Fire Media Affairs Chief Juan Hernandez.

The woman was taken in critical condition to Stroger Hospital, Hernandez said. No other injuries were reported.

Additional information on the fire was not immediately available. 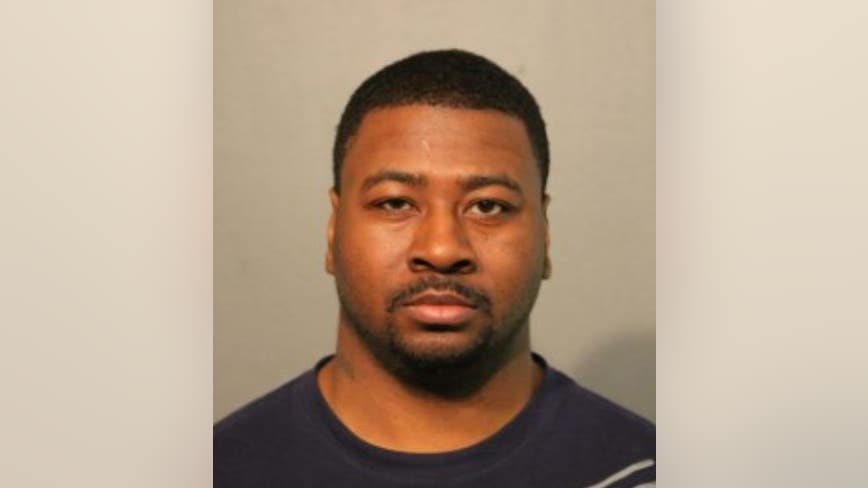 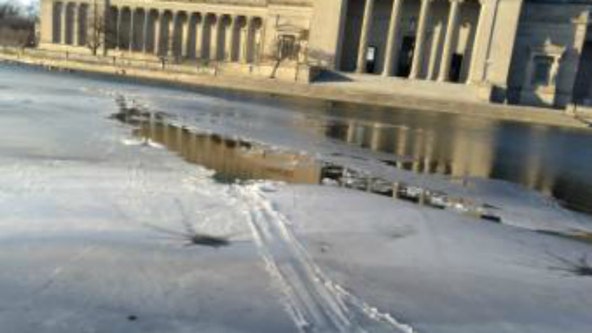