Close friends say that on Sunday, Aaliyah Newell met them for drinks and told them she had a date later in the evening. That was the last time she was seen alive.

CHICAGO - Mystery surrounds the death of a Chicago woman found dead in her home Wednesday.

Chicago police say they are investigating her death as a homicide.

Aaliyah Newell’s sorority sisters are heartbroken by her death. She worked in human resources, taught online classes and didn’t appear to be in any trouble.

Her loved ones remember her as vivacious, loyal, and someone who always enjoyed having fun.

Newell was an active member of the Alpha Kappa Alpha sorority, and was last seen this past weekend participating in sorority festivities downtown and in Hyde Park.

Close friends say that on Sunday, Newell met them for drinks and told them she had a date later in the evening. That was the last time she was seen alive.

On Wednesday, police found the 47-year-old dead inside her home in the 7200 block of South Vincennes. 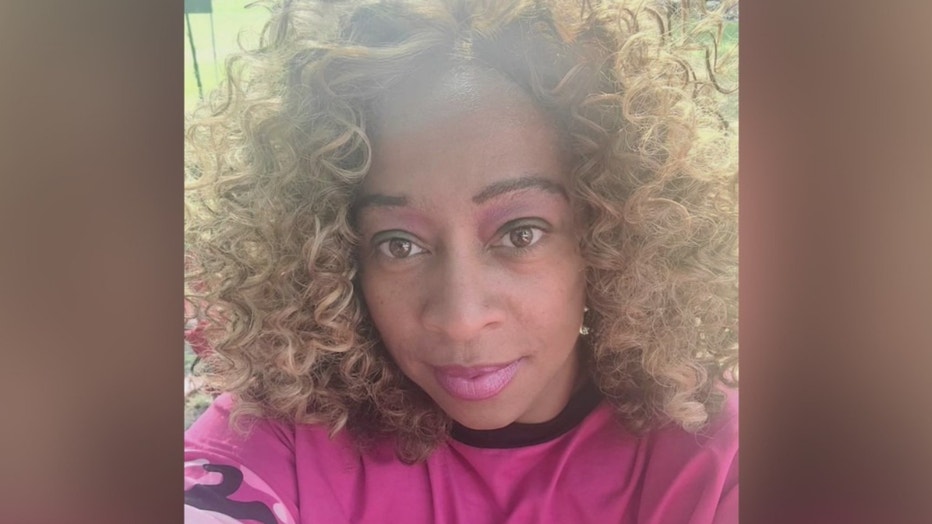 Sources say her front door was unlocked, and she was restrained.

An autopsy says her car was found a block a way from her home, which friends say was very odd.

In addition, various items were removed from her house where she lived alone.

Newell also had a stroke last year and had been working hard to recover.

No suspects are currently in custody.