Edgar Gonzalez Jr., was appointed Friday evening to a Chicago-area post vacated by former state Rep. Celina Villaneuva. She was appointed to fill an Illinois Senate seat vacated by ex-Sen. Martin Sandoval, who's under federal investigation.

Gonzalez will be one of the youngest lawmakers to ever serve in the state Legislature.

In 2015, Republican Avery Bourne was appointed to a vacated Illinois House seat at age 22. In 2004, Republican Aaron Schock of Peoria was elected to the state House at age 23.

Gonzalez will fill the remainder of Villanueva's term. He is also the only candidate on the March primary ballot for the seat.

Gonzalez, a recent Harvard University graduate, is president of a local ward political organization and serves as a member of Garcia's constituent services staff, according to a Saturday news release. 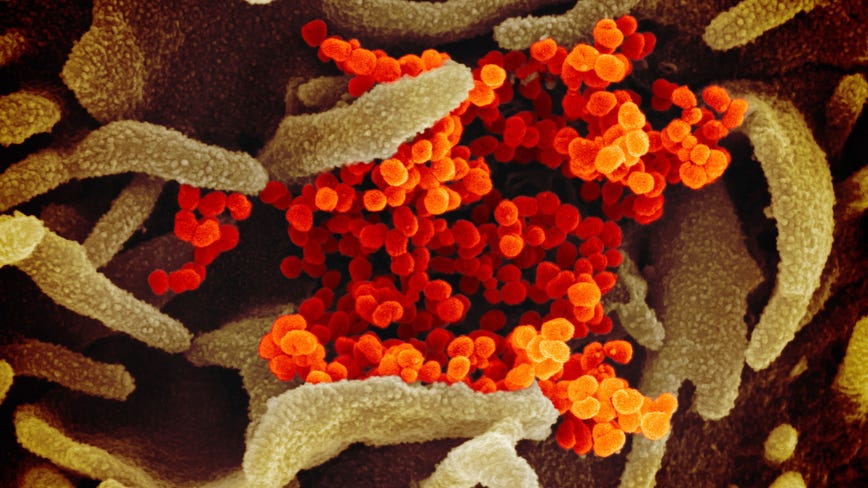 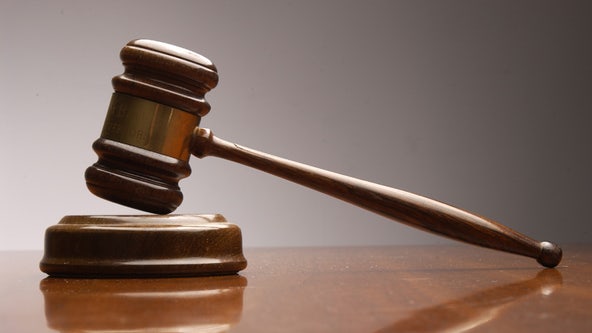 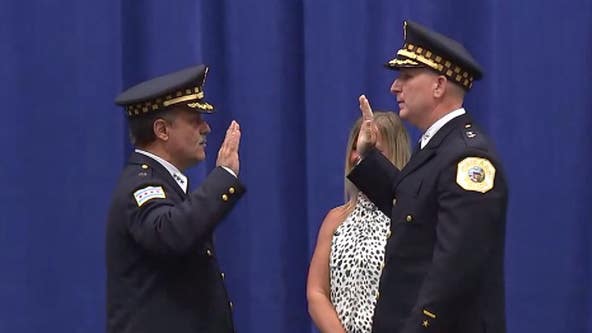