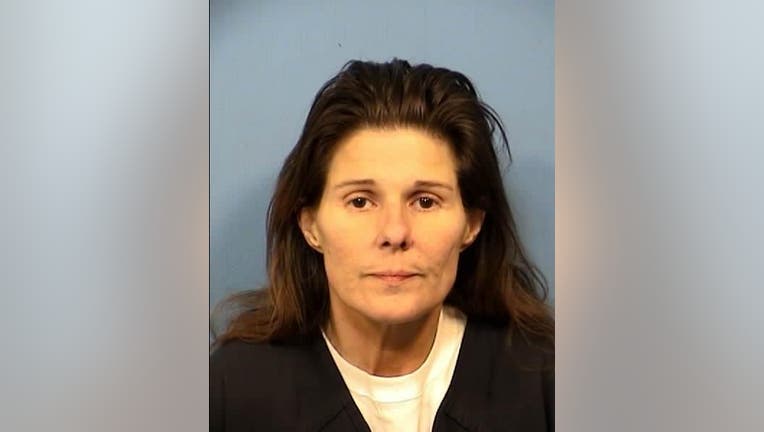 ADDISON, Ill. - An Addison woman was sentenced to 18 months in prison after she was shot by police in January while charging an officer with two knives.

The order was handed down Monday after April Hachmeister, 52, was convicted of aggravated assault to a police officer, the DuPage County state’s attorney’s office said.

Hachmeister was first arrested early Jan. 17 after officers responded to her home in Addison for reports that she had attacked her boyfriend with a knife, prosecutors said. A responding officer found her at the home clutching two blades, and shot her after Hachmeister charged the officer.

Hachmeister was released from the hospital nine days later and taken to DuPage County Jail, where she was held on $50,000 bond, prosecutors said. The officer was not charged in the incident.

Though prosecutors asked for an extended sentence of five years, a DuPage County judge sentenced Hachmeister to 18 months, with 292 days of credit for time already served.