After 40 years, Will County 'Jane Doe' is identified

More than four decades after her remains were found in New Lenox, a "Jane Doe" has been identified as Brenda Black, a missing woman from Ohio. New DNA technology helped linked the remains discovered in 1981 to Black's daughter.

NEW LENOX, Ill. - It's been over four decades since a woman's decomposing remains were found in New Lenox.

Thanks to modern DNA technology, she's been identified as Brenda Sue Black — a missing woman from Ohio. 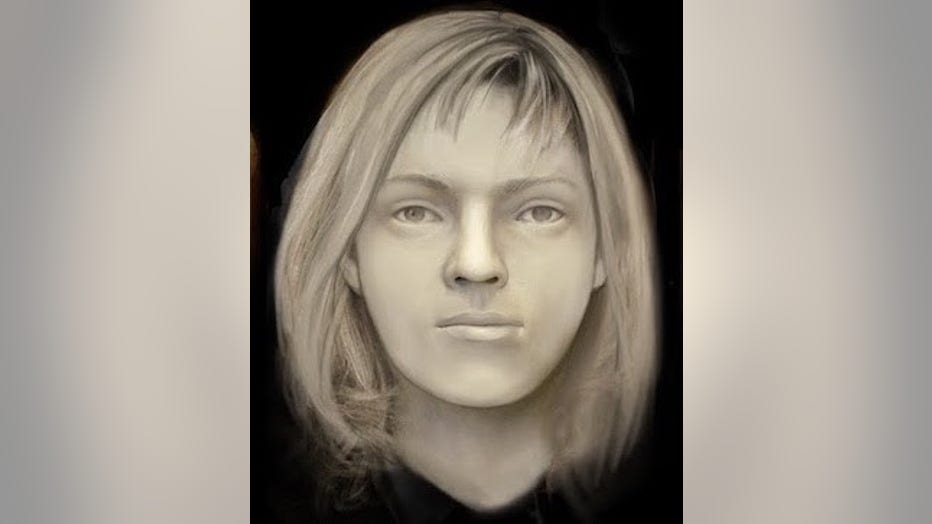 "Othram is the only lab purpose built to identify victims and perpetrators from evidence left at a crime scene," said Dr. Kristen Mittelman, Chief Business Development Officer at Othram, Inc.

In April 1981, Brenda Sue Black's skeletal remains were found off I-80 near Route 30. She was around 26-years-old at the time of her death.