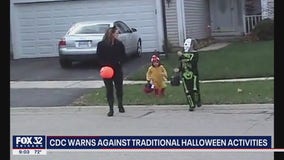 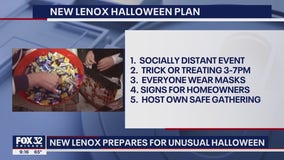 A city council in New Lenox convened Monday night with the hopes of saving Halloween this year. 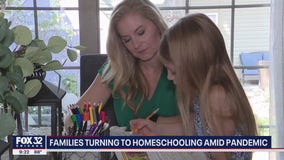 Many parents are frustrated by schools reopening with e-learning only, saying they’re ready to try something different. 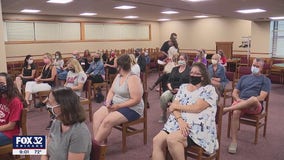 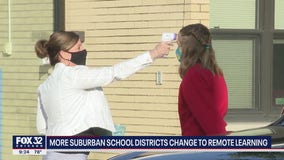 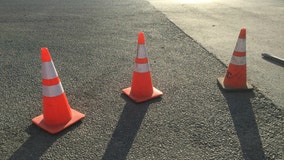 A New York truck driver died and four others were hurt in a multiple-vehicle crash Wednesday afternoon on Interstate 80 near southwest suburban New Lenox. 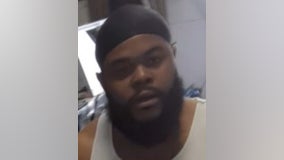 Police are asking the community for help identifying a suspect in connection with the beating death of a business owner in suburban New Lenox. 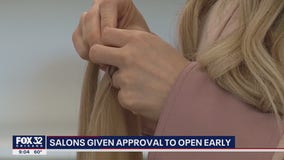 The owner of Clean Beauty Boutique says since her salon closed in mid-March, she has lost more than $50,000 in revenue. But as of May 15, her service is now deemed essential. 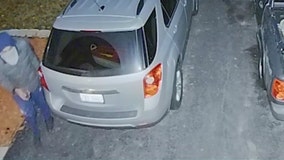 The mayor in New Lenox says in the past several months, there have been close to 200 vehicle break-ins in the southwest suburbs. 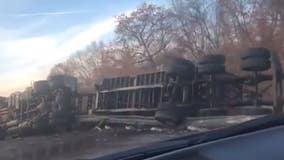 Officers responded to the crash about 8:30 a.m., in a construction zone in the westbound lanes of I-80 near mile marker 138. 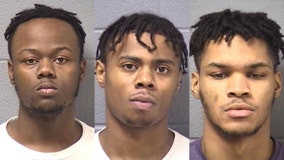 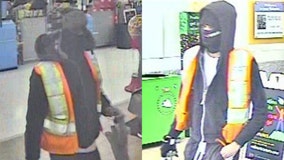 Thieves are kidnapping and robbing people in the southwest suburbs. 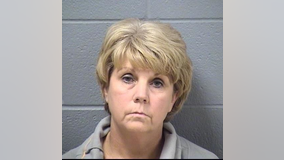 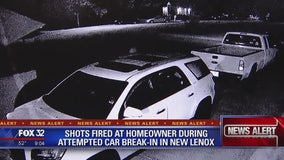 A New Lenox man says a gunman started shooting at him from his driveway, and it was all caught on video. 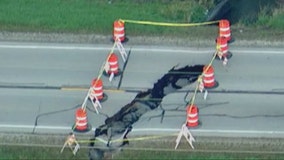 In southwest suburban New Lenox, a sinkhole in the middle of a road is growing. 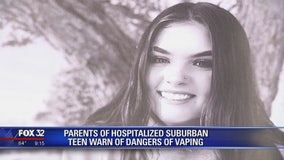 The parents of an 18-year-old New Lenox girl are speaking out after they say their daughter nearly died after she got hooked on vaping. 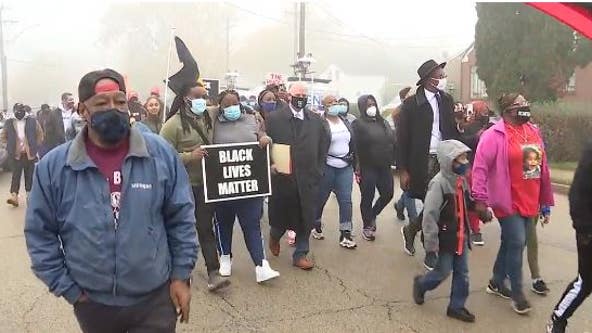