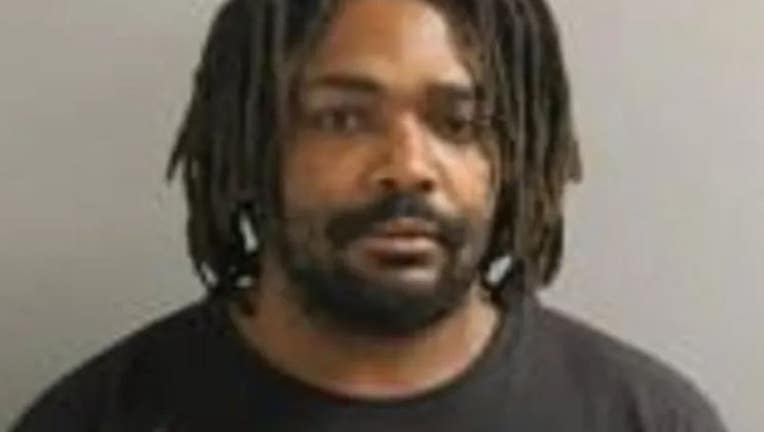 CHICAGO - A Chicago father is facing multiple felony charges after he allegedly lied to police about a shooting that left his 3-year-old son wounded last week in Austin.

Milton Scott, 34, was holding on to a gun for a friend Thursday night at a home in the 100 block of North Latrobe Avenue when he left his son unattended and the boy found the gun and shot himself in the leg, Assistant State’s Attorney Gail Bembnister said at Scott’s initial court appearance Saturday.

Scott told responding officers that the boy was wounded in a drive-by shooting, but later admitted that story was false, Bembnister said. Scott allegedly said he threw the gun outside his home afterward and had his friend collect it.

Scott was on bond at the time his son was hurt in a pending armed habitual criminal case and was not allowed to possess a firearm, Bembnister said.

Scott now faces an additional armed habitual criminal charge, a felony count of reckless conduct and misdemeanor charges of endangering a child and obstruction, according to court records.

Scott’s defense attorney argued that a weapon wasn’t found on Scott in either case he was facing charges in.

Judge Barbara Dawkins ordered Scott held without bail on the new charges and revoked his bail in his earlier case, records show.