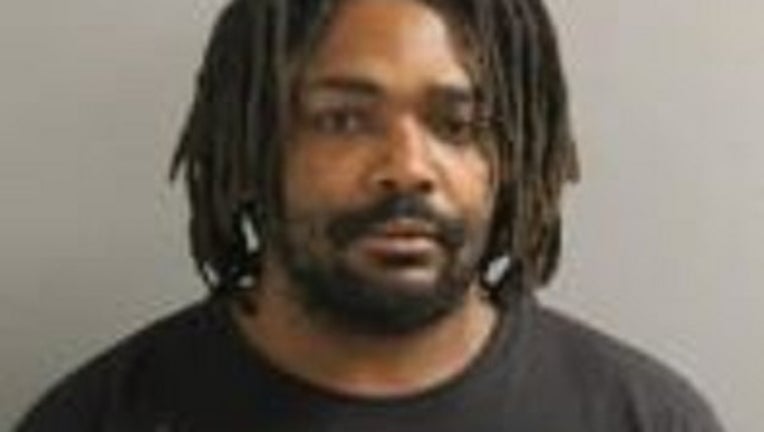 CHICAGO - A Chicago man has been charged with shooting a 3-year-old boy while attempting to holster a gun on Chicago's West Side Thursday.

A man accidentally shot a 3-year-old boy on Chicago's West Side Thursday night when attempting to holster the weapon.

At about 9:10 p.m. Thursday, Scott was allegedly attempting to holster his gun inside a residence in the 100 block of North Latrobe when he accidentally shot a 3-year-old boy in the leg.

The boy was transported to an area hospital in good condition.

Scott was placed into custody and charged accordingly.