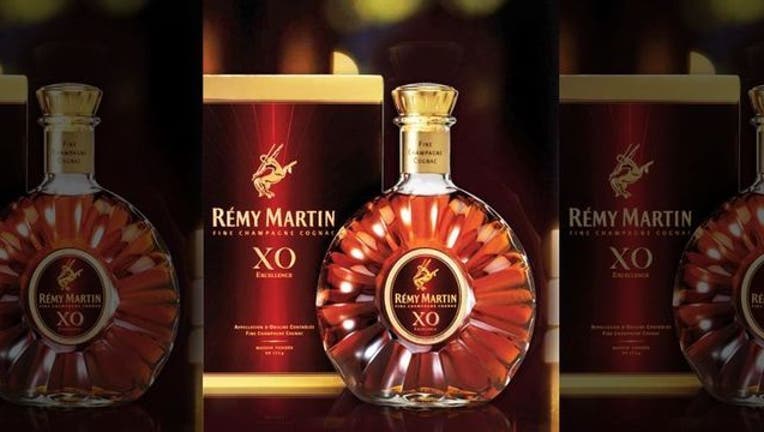 A Chinese airline passenger chugged an entire bottle of expensive cognac before boarding her flight in Beijing because security measures prevented her from bringing it on board.

Despite drinking it, she didn't make it on the flight in the end. Identified only by her last name, Zhao was barred from boarding after being deemed “too drunk to fly” by gate agents after she reportedly started rolling on the floor and shouting and screaming. She was taken to a private room where she passed out.

“She was so drunk… she couldn’t even stand up herself. We took her to a room in a wheelchair so she could rest,” a police officer told The Beijing Times.

Several hours later, Zhao woke up and thanked the policemen for attending to her. Family members were contacted and she was eventually escorted home.