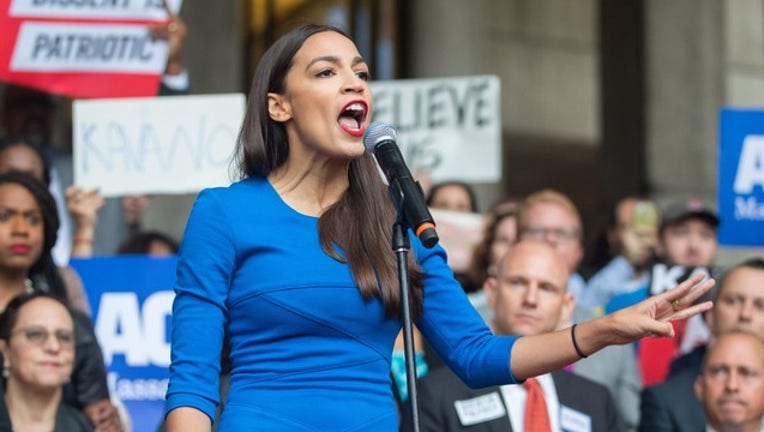 The New York Democrat made her remarks during a livestream for supporters on Friday, where she spoke out about the scrutiny she received ever since she won the election last year and dethroned top Democrat Joe Crowley.

“No matter how you feel about the wall, I think it’s a moral abomination,” Ocasio-Cortez said on the issue of the border wall that Trump has been pushing for since getting into office.