ROUND LAKE, Ill. - The Lake County Sheriff’s Office arrested a man after conducting a narcotics investigation which resulted in the seizure of drugs, a gun and ammunition.

On June 3, authorities conducted a search warrant at the suburban Round Lake home of 21-year-old Angel Lopez. During the search, detectives located nearly 200 grams of cocaine, over 20 MDMA pills, and over 10 alprazolam pills, along with scales and other items used to package drugs.

In addition, detectives also discovered a firearm and ammunition. 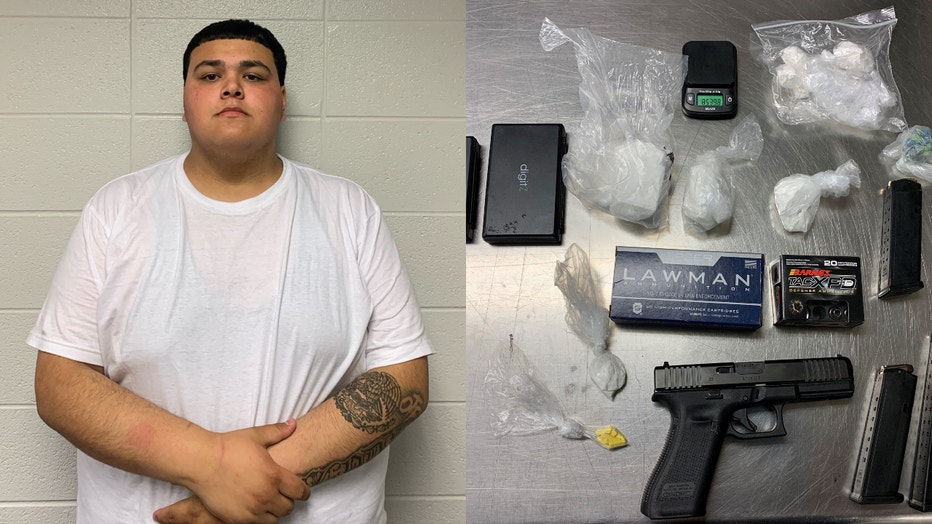 "We have zero-tolerance for drug traffickers in our community. Our Special Investigations Group relentlessly investigates and arrests those who push these deadly substances to people in Lake County," Sheriff John D. Idleburg said in a statement.