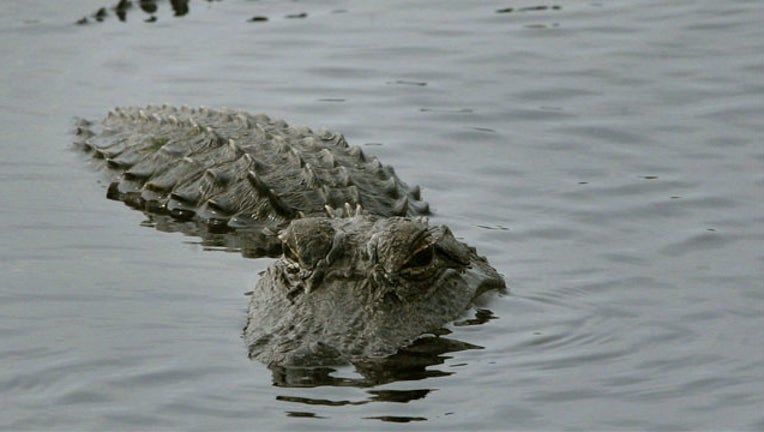 FORT MEADE, Fla. (AP) - Officials are investigating the death of a man discovered floating in a Florida canal with some of his remains found inside an alligator.

The Ledger reports that a person found the body floating west of Fort Meade and saw an alligator had parts of it in its mouth. The victim was identified as 45-year-old Michael Ford II.

The Florida Fish and Wildlife Commission trapped and killed the alligator to perform a necropsy, which revealed that one of Ford's hands and one of his feet were in the gator's stomach.

An autopsy revealed Ford had other injuries caused by the gator and apparently drowned, though an official cause of death has yet to be determined.