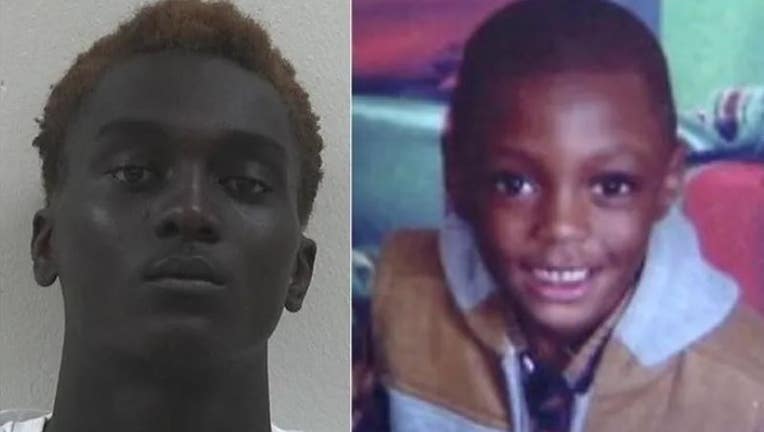 CHICAGO - Rasheed Martin, who is accused of shooting and killing 7-year-old Amari Brown on the Fourth of July in 2015 in Chicago's Humboldt Park neighborhood, is expected to be in court on Monday.

At the time, former Chicago Police Superintendent Garry McCarthy said that the bullet was meant for Amari’s father Antonio Brown, whom he described as a ranking gang member with 45 previous arrests.

Martin is charged along with Jamal Joiner. Monday's hearing is for a status update on the case.