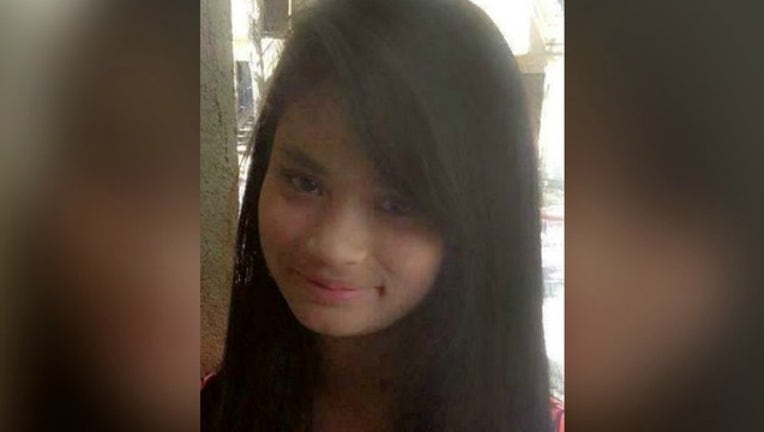 CHICAGO (FOX 32 News) - Police in Fort Wayne, Ind. have issued an Amber Alert for a missing 13-year-old girl who was abducted.

Ser Je Da Be may have been abducted by her 22-year-old ex-boyfriend. Police say the two may be riding in the suspect’s vehicle, described as a 2-door sedan with pink spray paint on tire rims. The car also may have Texas license plates.

See Je Da Be is described as a  5’2”, 100 pound Asian girl with black hair and brown eyes. She was last seen wearing a green and white dress, according to police.

A description of the suspect is not known.

Police believe she is in extreme danger.