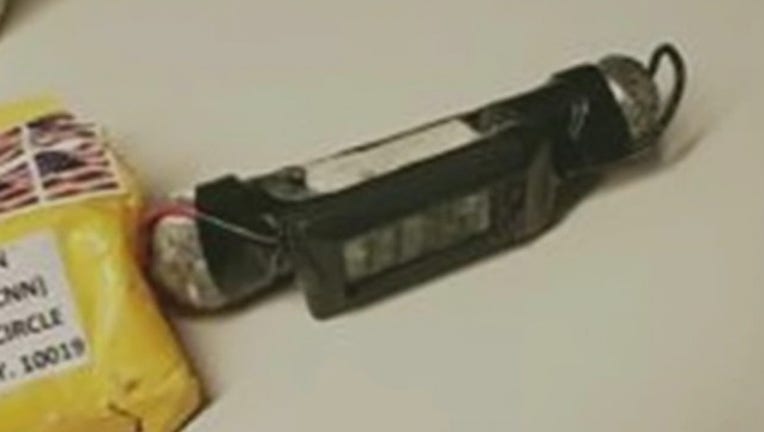 CHICAGO (AP) -- Cook County officials are responding to the pipe bombs recently sent to former President Barack Obama, Hillary Clinton and others by reminding residents to be on the lookout for suspicious packages and behavior.

There haven't been reports of the crude bombs showing up at Obama's Chicago home or anywhere else in the Chicago area. The county's Department of Homeland Security and Emergency Management says in a news release it is simply reminding people of the importance of being observant and if they see something suspicious, report it.

The release says people should call 911 or notify on-site security if they see unattended packages, backpacks or vehicles parked in odd locations. It says people should also report things like a person paying unusual attention to a building.