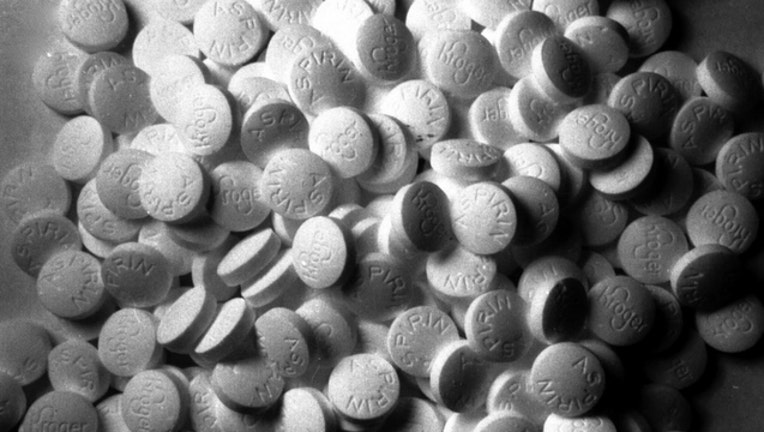 This is the first time the task force has recommended using aspirin to prevent both cardiovascular disease and colon cancer for those older than 50 and younger than 69.

The task force focused on people aged 50 and above, finding that people with increased risk for cardiovascular disease can lower risk for heart attacks, stroke and colon cancer by taking one aspirin a day.

“Since our last recommendation in 2009, there has been a significant amount of science that allowed us to make a better recommendation,” said former task force chairman Dr. Michael LeFevre told FOX8. “What’s new is our recommendation that incorporates reduction of colon cancer. We combined the potential benefits for cancer with the potential benefits for cardiovascular disease. That’s new and I don’t think it is either widely known or certainly not widely incorporated into a decision that balances benefits and harms.”

The study concluded there is not enough evidence to determine the positives or negatives of aspirin use in people younger than 50 or older than 69.

Still, LeFevre said it is important to consult your physician on what's right for you and your body.

“It’s not as easy as just saying, ‘I need to take an aspirin.’ You have to look at both sides of the equation. If personal risk for bleeding goes up, that erases the net benefit. The good news is that taking low-dose aspirin can help prevent heart attacks and strokes, and if you take it for five to 10 years it can help prevent colorectal cancer. That’s the good news. The bad news is we are also certain taking aspirin on a daily basis increases the risk of bleeds. So it’s important to have a conversation with your physician about what’s right for you,” LeFevre told FOX8.