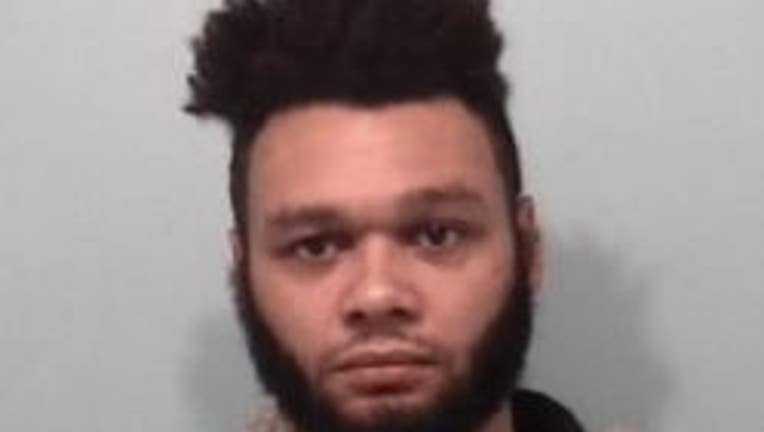 Police said their investigation started 22 months ago with a tip from the National Center for Missing and Exploited Children.

Earlier in October, police arrested Vatsal Patel, 20. He is charged with four felony counts of possessing child pornography of a child under 13. The investigation into Patel started two years ago with information from the NCMEC.