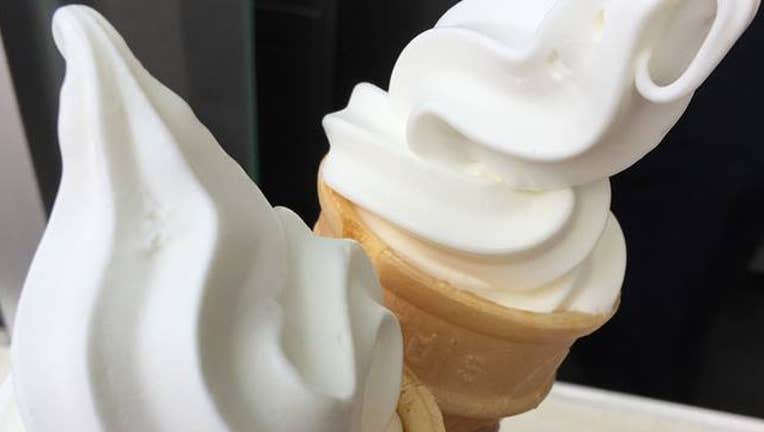 FOX NEWS - McDonald’s ice cream machines seems to frequently go down right when you want ice cream them the most.

Now someone has finally created an app to help alleviate the concerns of all McDonald’s McFlurry cravers.

The Ice Check app, available for Apple iOS devices, allows users to search for the McDonald’s nearest to them, and then check the status of its ice cream machine in real-time. If the machine is down, one can simply mark the location as “off” in the app to let other users know that the machine is down.

For years customers complained about the ice cream machines at McDonald's – and a few came up with conspiracy theories questioning how an ice cream machine can go down so frequently without being fixed or replaced. Though the burger mega-chain tried to deal with the issue by announcing in March that they would be rolling out an all new fleet of machines, the issue still persists at many locations across the nation.

It was on one of those tragic broken machine nights that led to the app’s inception.

“I came up with the idea for the app around a year ago, after a late night Oreo McFlurry craving went unfulfilled due to the ice cream machine being down,” Raina McLeod, the app’s creator, told BuzzFeed.