CHICAGO (AP) - State attorneys tried to persuade a panel of federal appellate judges that a Wisconsin inmate featured in the Netflix series "Making a Murderer" made a voluntary confession and was properly convicted.

A federal magistrate judge overturned Dassey's conviction in August, ruling investigators took advantage of the then-16-year-old Dassey's cognitive disabilities and tricked him into confessing with false promises that he would be all right. The state Department of Justice has appealed; Dassey remains in prison pending the outcome.

Attorneys for both DOJ and Dassey presented oral arguments to a three-judge panel at the 7th U.S. Circuit Court of Appeals in Chicago on Tuesday.

The Milwaukee Journal Sentinel reported (http://bit.ly/2kH2KS5 ) DOJ Deputy Solicitor General Luke Berg told the panel detectives never made Dassey any specific promises. Judge Ilana Rovner asked whether Dassey, whom the judge described as "extremely suggestible," wouldn't have concluded based on the questioning that he would be able to go home rather than getting arrested.

Dassey's attorney, Laura Nirider, argued the detectives made a "drumbeat of promises" before every major admission in the confession. Hamilton, though, told her he had watched the entire interrogation and didn't think Dassey's will was subverted.

The arguments lasted less than an hour. The panel has no time table for a decision and it could be months before they rule.

Dassey, now 27, and Avery have contended police framed them. They say police went after them to stop a lawsuit Avery had filed demanding millions from Manitowoc County because he spent 18 years in prison for a rape he didn't commit. Avery is pursuing his own appeal.

Their cases gained national attention in 2015 after Netflix aired "Making a Murderer," a multi-part documentary examining Halbach's death. The series spawned widespread conjecture about their innocence. Authorities who worked on the cases say the series was biased. 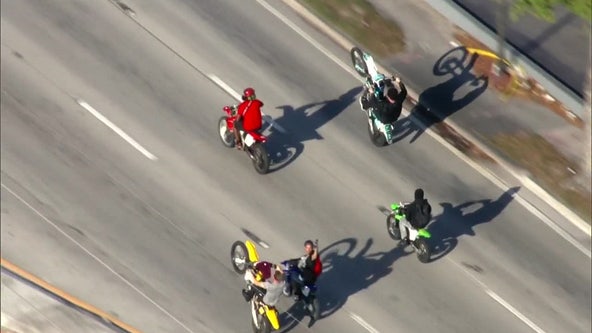