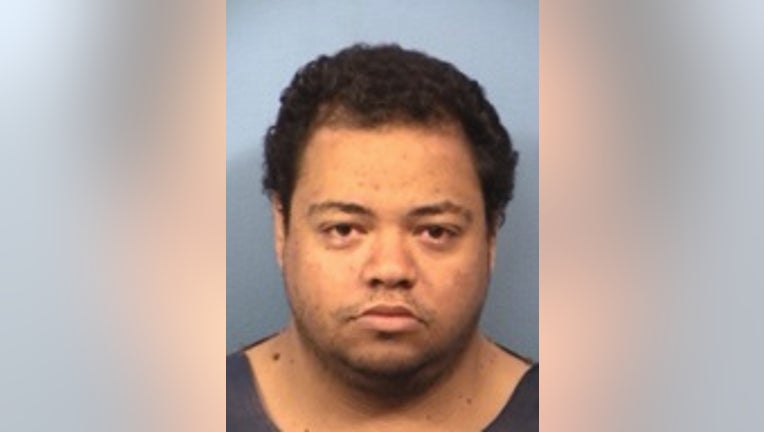 WHEATON, Ill. - The 2017 conviction of a Downers Grove man for the shooting death of his mother has been upheld by a state appellate court.

Michael Bassaly, 34, had appealed a first-degree murder conviction in the 2013 fatal shooting of his mother, 61-year-old Yvonne Zaky Bassaly, in Burr Ridge. Bassaly was sentenced to a 55-year prison term.

Bassaly had claimed in his appeal that the trial court “abused its discretion by denying his request for a lesser-included-offense jury instruction of involuntary manslaughter, as well as ineffective assistance of counsel,” according to Berlin’s statement. The appellate court rejected the claims.

They found Yvonne Zaky Bassaly gasping for air in the backseat of a vehicle with a gunshot wound to the head. She was taken to a hospital, where she died less than an hour later.