The Apple AirTag is turning out to be a boon to criminals. Here’s why, and some ways to address unwanted tracking.

The coat-button-sized AirTag, announced in April of last year, is a Bluetooth tracking device, designed to help you find keys, backpacks, wallets, devices, or any personal item you want to track.  It tracks things using Apple’s crowdsourced Find My network, which, as of 2021, boasted about 1 billion devices worldwide. It requires iOS 14.5 and iPad iOS 14.5 or newer.

AirTags will help you find a lost item by showing you a map of the location or by playing a sound. If you have an iPhone 11 or later, you can locate the AirTag with Precision Finding, which will lead you right to your AirTag.

AirTags are good at what they’re designed to do. The problem is stalkers and thieves quickly figured this out too. And now a growing chorus of voices claim that Apple underestimated the dangers of the device. 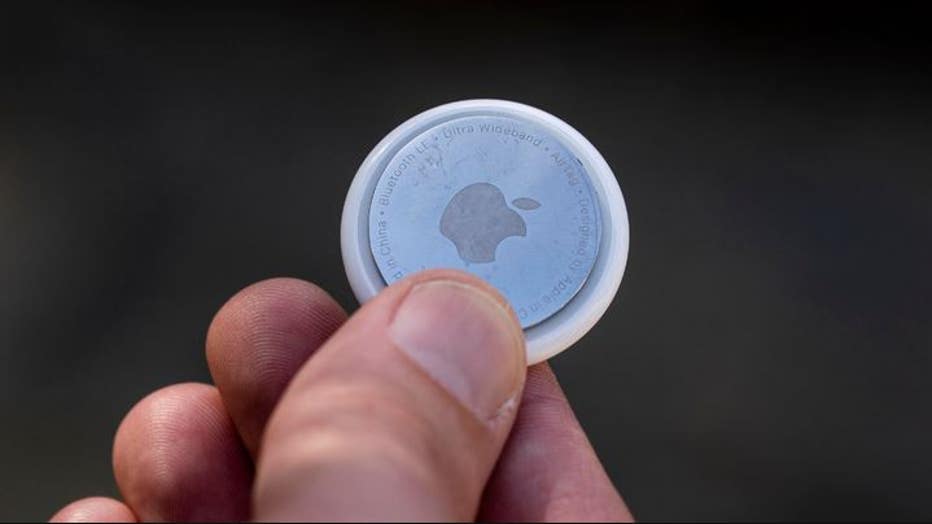 Reports show that AirTags are used increasingly for stalking. For example, a Vice investigation revealed that out of a total 150 police reports that mentioned AirTags from eight police departments over an 8-month period, there were 50 cases in which women contacted police because they got notifications that they were being tracked by an AirTag they didn’t own.

INDIANA WOMAN ALLEGEDLY TRACKS BOYFRIEND WITH AIRTAGS, KILLS HIM AFTER SPOTTING HIM WITH ANOTHER WOMAN

"Of those, 25 could identify a man in their lives—ex-partners, husbands, bosses—who they strongly suspected planted the AirTags on their cars in order to follow and harass them," Vice said.

Another report earlier this year shows how a stalker surreptitiously placed an AirTag in a supermodel’s coat, tracking her for five hours as she went from bar to bar and, later, as she walked home.

And this recent law enforcement video spells out how criminals attach AirTags to vehicles, track the vehicles to the owner’s home, then steal the car at the criminal’s convenience.

How to stop unwanted tracking 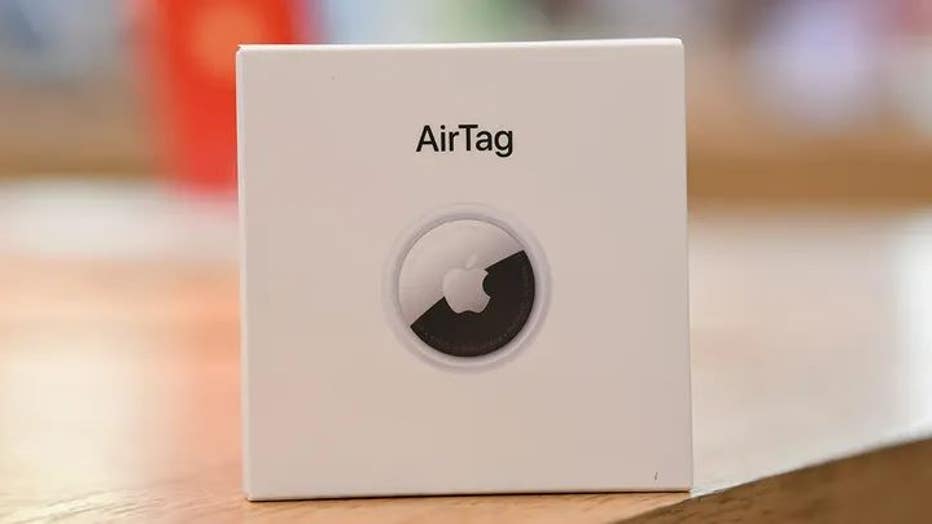 Apple's notification system that warns about unknown devices can be confusing because it's meant to detect a variety of devices.

The confusion comes when you’re trying to figure out if the device is unwanted – and potentially a threat – or just an innocuous unknown device.

But assuming the worst, in the case of an unwanted AirTag, a pop-up notification should appear within several hours on your iPhone that reads "AirTag Found Moving With You," as Apple explains in a support page that covers unwanted tracking. "Find My" displays a map of where the AirTag has been observed with you.

Also, an unwanted AirTag placed in an item should start to beep when that item is moved.

In its February update on AirTags and unwanted tracking Apple also said it will add Precision Finding, which allows recipients of an unwanted tracking alert to locate an unknown AirTag with more accuracy if you have an iPhone 11, iPhone 12, and iPhone 13.

Third-party apps are also available that let you find Bluetooth devices in your area. (See MacWorld: How to find, block, and disable an unknown AirTag moving with you.) 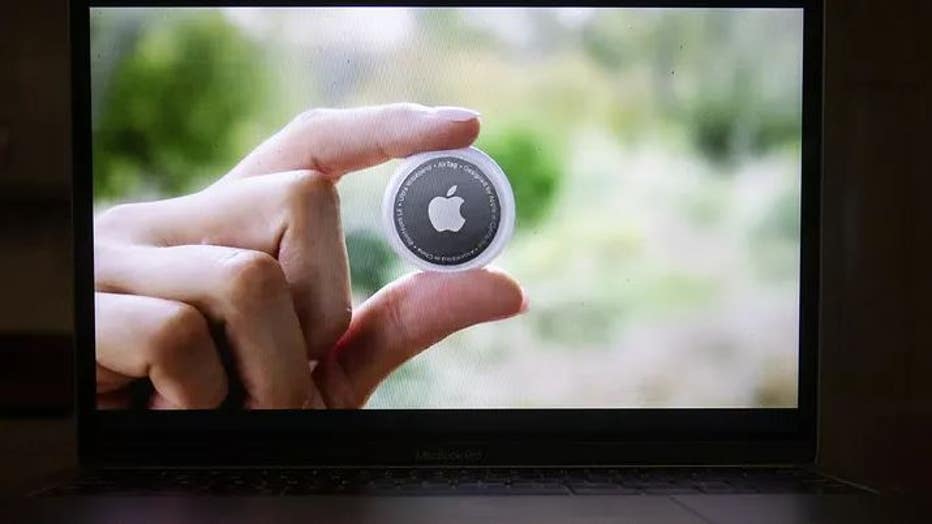 Finally, if you find the unwanted AirTag, you can fully disable it by removing the battery cover. This is done by twisting counterclockwise on the back of the tracker and then taking the battery out.

Apple states that AirTags were designed to help people locate their personal belongings – not to track people or another person’s property.

Fox News has reached out to Apple for comment.