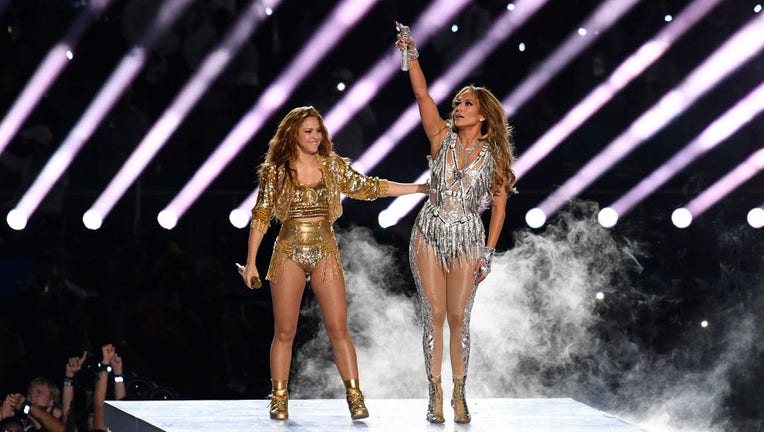 This season's Super Bowl halftime show will have a new sponsor.

The National Football League announced on Thursday that Apple Music is the new partner for the Super Bowl Halftime Show.

The multi-year partnership will begin with Super Bowl LVII, which will be played on Sunday, Feb. 12, 2023 in Glendale, Arizona.

"We are proud to welcome Apple Music to the NFL family as our new partner for the iconic Super Bowl Halftime Show," SVP of Partner Strategy for the NFL Nana-Yaw Asamoah said in a statement. "We couldn't think of a more appropriate partner for the world's most-watched musical performance than Apple Music, a service that entertains, inspires, and motivates millions of people around the world through the intersection of music and technology."

Exclusive details and sneak peeks leading up to the Apple Music Super Bowl Halftime Show will be seen by following @AppleMusic on TikTok, Instagram and Twitter.

"Music and sports hold a special place in our hearts, so we're very excited Apple Music will be part of music and football's biggest stage," said Oliver Schusser, Apple's vice president of Apple Music and Beats. "We're looking forward to even more epic performances next year and beyond with the Apple Music Super Bowl Halftime Show."

A look at past Super Bowl halftime shows 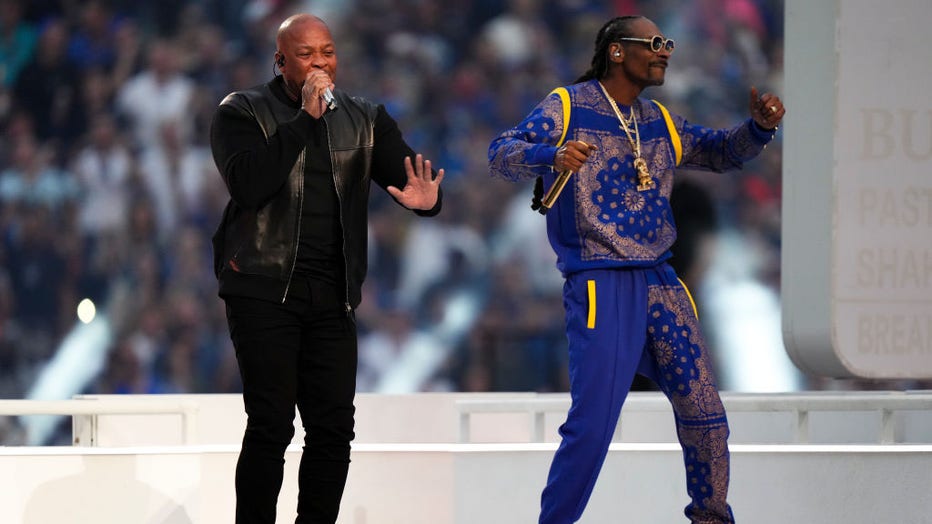 Dr. Dre performs in the Pepsi Halftime Show during the NFL Super Bowl LVI football game between the Cincinnati Bengals and the Los Angeles Rams at SoFi Stadium on Feb. 13, 2022 in Inglewood, California. (Photo by Cooper Neill/Getty Images)

Pepsi had been the halftime show sponsor for the last ten years and announced in May that it would not return as sponsor, according to Variety.