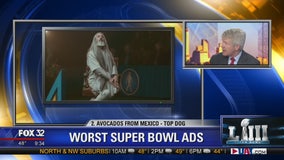 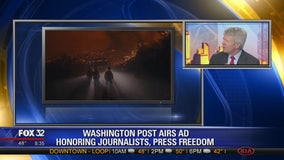 Professor Tim Calkins from Northwestern University joins Good Day Chicago to break down what he thought were the most effective Super Bowl ads. 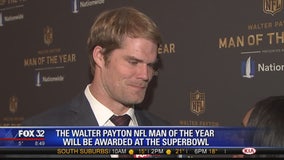 It's Super Bowl weekend and FOX 32’s Brittney Payton is up in frigid Minneapolis for the event. Not only is she there for the big game, but her and her family will hand out the NFL Man of the Year Award, which is named after her late father Walter Payton. 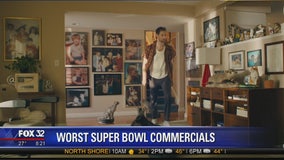 Northwestern professor Derek Rucker walks us through the worst Super Bowl ads and explains why they missed the mark. 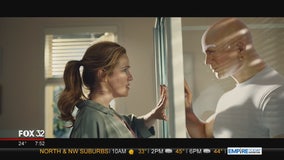 Derek Rucker, professor at Northwestern's Kellogg School of Management, breaks down the most successful commercials from Super Bowl LI. 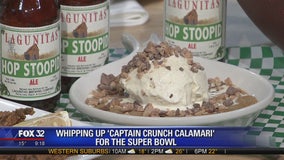 George Giannoulias, owner of Green Street Local, joins the show to show off his signature dish for this Super Bowl -- Captain Crunch Calamari. 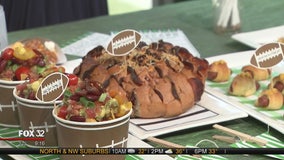 Debi Lilly joins Good Day Chicago to give us a few tips for spicing up even the wildest of Super Bowl parties. 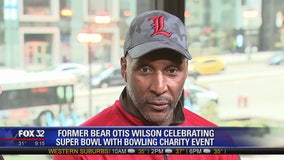