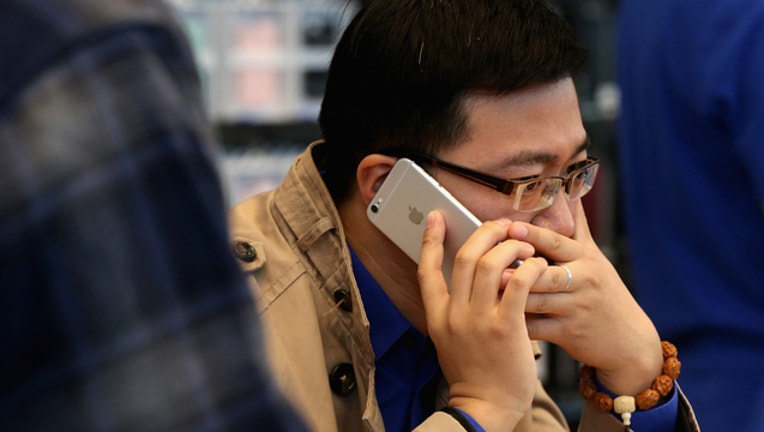 FOX News - If you think you're fed up with getting robocalls, Apple is taking it to another level.

The patent, filed in April 2017, was made public on Thursday and describes a system that would let the phone do checks on a call to see whether the call is legitimate or if it is from a "spoofed number."

"The mobile device checks parameters using templates to evaluate a consistency of the invitation with respect to a database in the mobile device," the abstract of the patent reads. "The templates include session protocol, network topology, routing, and social templates."

The patent further goes into detail what a "spoofed call" is, essentially a spam call.

"An example of a spoofed message is one in which a person with bad intentions, a 'spoofing caller,' or a machine under the control of the spoofing caller, pushes forward a financial scam by inserting a caller ID value in the message that the called party will trust," the patent reads.