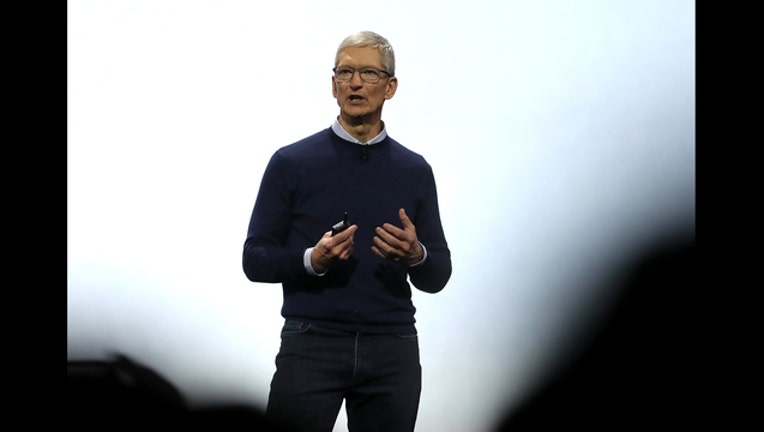 Cook wrote in a tweet that “Apple is donating $1M to the Red Cross” to help those impacted by the powerful storm that rolled ashore in North Carolina early Friday with roaring 90 mph winds. He also asked all Apple employees in the Carolinas, and everyone in the hurricane’s path, to stay safe.

The announcement came as the 400-mile wide hurricane splintered buildings, dumped heavy rain and knocked out power to more than 600,000 homes. And while the wind poses dangers, the biggest threat is the potential for catastrophic flooding with multiple feet of rain expected over the next few days.

Last year Apple donated $5 million to "Hand in Hand: A Benefit for Hurricane Relief" to support millions of people affected by both Hurricane Harvey and Hurricane Irma. On Wednesday, the company unveiled three new iPhones, including the XS Max, which retails at about $1,100.