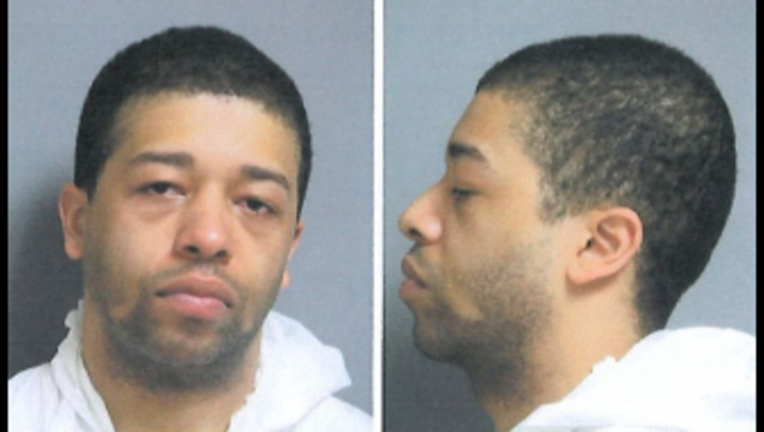 Irvin Thomas, 26, faces a first-degree murder charge for allegedly stabbing John Price to death during a fight at the fast food restaurant, according to a statement from Hickory Hills police.

Police responded at 10:07 p.m. to the Arby’s in the 8000 block of West 95th Street, where they found Price, 35, lying with multiple stab wounds in the adjacent Jewel-Osco parking lot, police said.

Price was taken to Christ Medical Center in Oak Lawn, where he died at 10:49 p.m., according to the Cook County medical examiner’s office.

An autopsy Friday found he died of multiple sharp force injuries from the stabbing, according to the medical examiner’s office. His death was ruled a homicide.