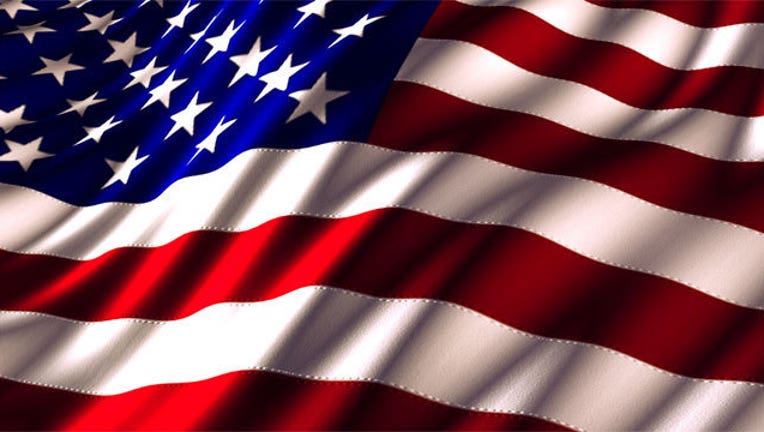 An Arizona state senator has proposed a bill that would make stealing the American flag a felony.

If passed, stealing a flag would be on par with stealing a gun or stealing an animal taken for the purpose of animal fighting. The felony would carry a punishment of up to two years in prison.

"It occurred to me that when you steal a flag that someone is displaying other than for sale, you're not only stealing the object but you're stealing the person's expressive right," Sen. Kavanagh said. "People display the flag for patriotism or even for protest, and you are stealing their First Amendment expression rights."