Arkelya Harper of the 1500 block of Norway Lane in Palatine Township left her home around 9:15 p.m. on Sept. 8 after getting into an argument with a family member, officials said. She hasn't been seen since.

Harper is described as standing 5-foot-6, weighing about 168 pounds, and having black hair and brown eyes. She was last seen wearing a gold hoodie with cartoon characters on it and blue jeans. 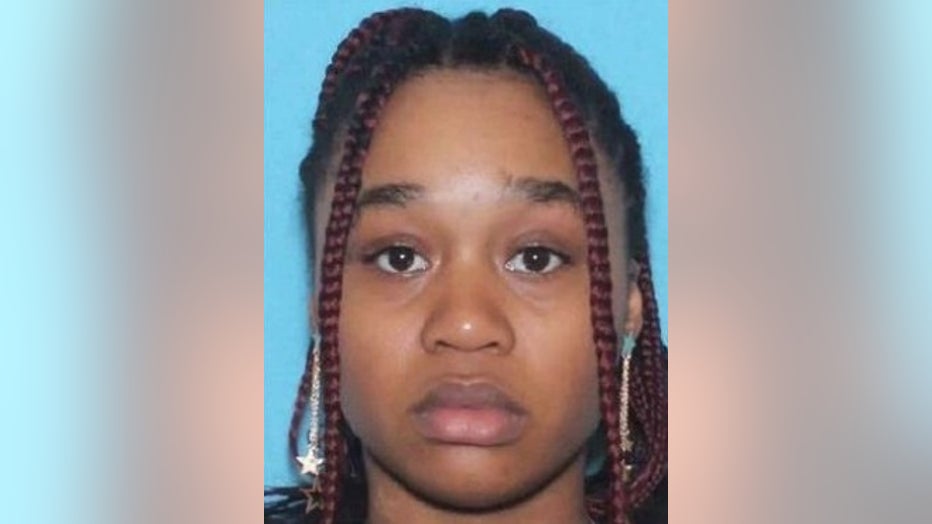