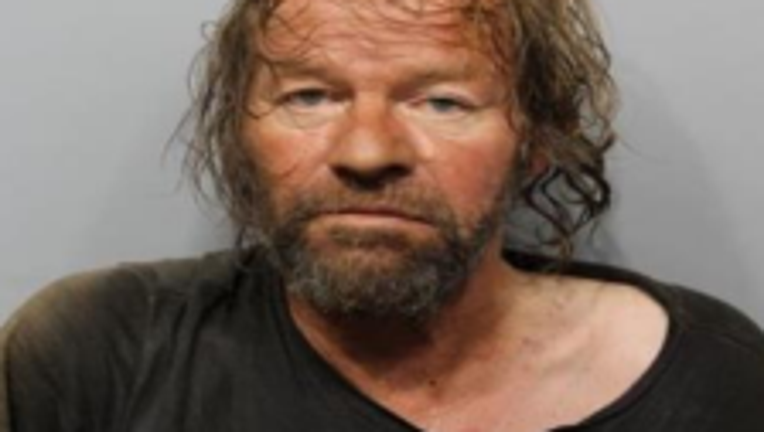 James Krook appeared in court on Aug. 17 for a kidnapping charge.

CHICAGO - A 54-year-old man appeared in court Wednesday for a bond hearing after luring two children into his apartment in Arlington Heights.

James Krook was charged with kidnapping and child luring following an incident on Aug. 9.

At about 2 p.m., Arlington Heights Police officers responded to an apartment complex in the 2100 block of South Tonne Drive when a passerby saw two children standing outside on an apartment patio screaming.

Following an investigation, officers found that the children were playing outside in the apartment complex common area when they were approached by Krook who was using a walker.

Krook persuaded the children to follow him into his apartment saying he needed assistance getting into his building.

The victims helped the man into the building.

At this time, Krook allegedly cursed at the victims and told them not to leave, intimidating them into entering his unit.

Krook then offered them beer inside the apartment.

The victims exited through the patio door and advised the defendant they wanted to leave.

The defendant responded angrily utilizing vulgar language and demanded they re-enter the apartment.

When the victims refused, the defendant used vulgar language and said, "well, I am going to take my clothes off." He began to remove his shirt and pants.

At this point, the witness confronted Krook and took temporary custody of the juveniles, police said.