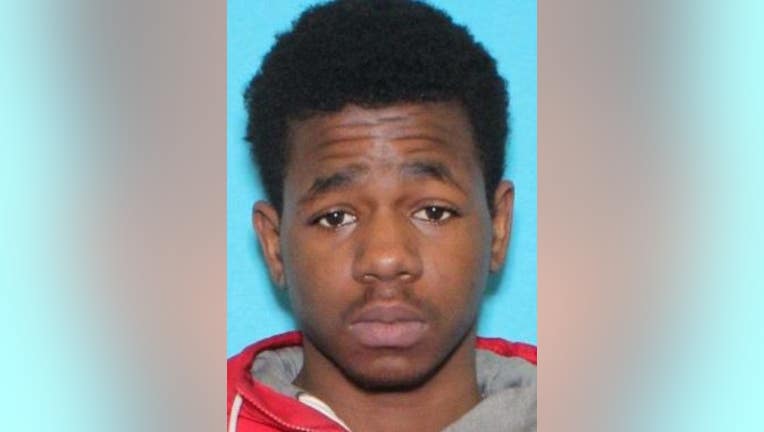 CALUMET CITY, Ill. - The FBI is offering a reward for information on a man charged in a shooting in Calumet City that critically wounded a woman.

Tyrese Hill was charged with attempted first-degree murder after allegedly shooting a 23-year-old woman around 12:45 a.m. on March 29 at a Calumet City home, officials said.

A state warrant has been issued for Hill who should be considered "armed and dangerous," according to the FBI.

He has ties to Chicago, Dolton and Harvey.