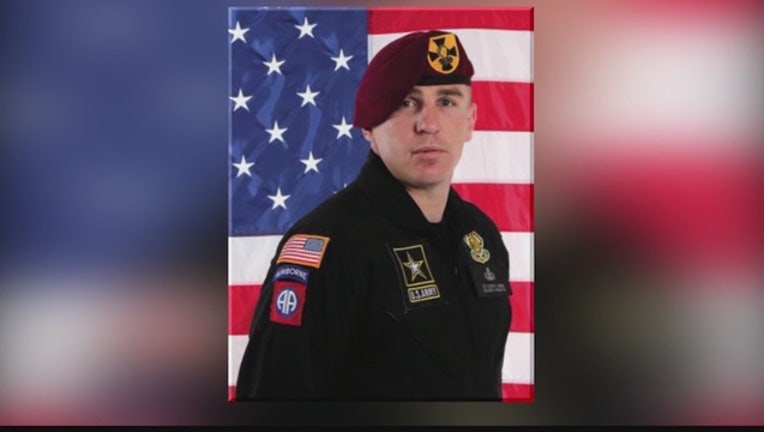 FORT BRAGG, N.C. (AP) — Officials have concluded that the death of a member of the Army's elite parachute team during a Chicago air show was accidental, and performances are resuming.

The Golden Knights said Friday that the investigation into the Aug. 16 death of Master Sgt. Corey Hood at the Chicago Air & Water Show is complete.

Army spokeswoman Ali Betancourt says it gives safety recommendations that won't be made public. She says factual findings would be made available through a formal request process.

The Fort Bragg-based unit halted performances for nearly seven weeks after Hood collided midair with a Navy skydiver during a stunt, was knocked unconscious and slammed into a building and the ground.

Unit members were returning to the air at the Military World Games in South Korea on Friday.