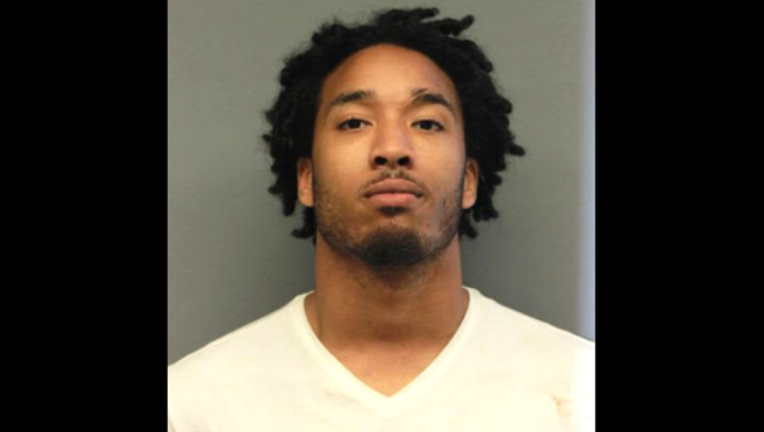 GURNEE, Ill. (Sun-Times Media Wire) - Police are looking for a Waukegan man charged in a January shooting in a hotel parking lot in north suburban Gurnee.

Reese has not been taken into custody, police said.

On Jan. 4, a man was found with a gunshot wound in his chest at Comfort Inn, 6080 Gurnee Mills Circle East, police said. The 42-year-old was conscious and alert, and was taken to Condell Hospital in Libertyville for treatment, police said.

Witnesses told officers someone shot him in the parking lot before driving away, police said.