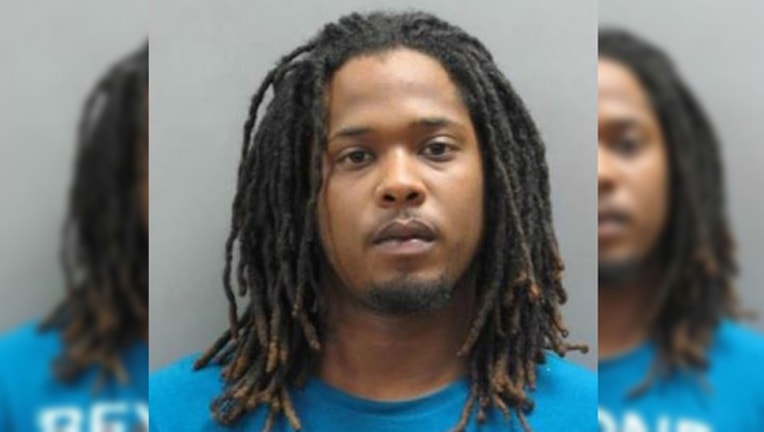 CHICAGO (AP) - An arrest warrant has been issued for a suburban Chicago man suspected in the shooting death of a barber to Chicago Bears players.

Michael Carney was shot at a gasoline station in Harvey as his 5-year-old daughter sat in an auto. City spokesman Sean Howard says the 26-year-old Carney was able to get into the car and drive four blocks before losing consciousness.

Howard says an arrest warrant was issued Thursday for Carney's suspected shooter, 27-year-old Perry Gosa of Matteson. Authorities say Gosa, who is charged with first-degree murder, is an ex-boyfriend of Carney's girlfriend. Gosa allegedly was seen following Carney before the shooting.