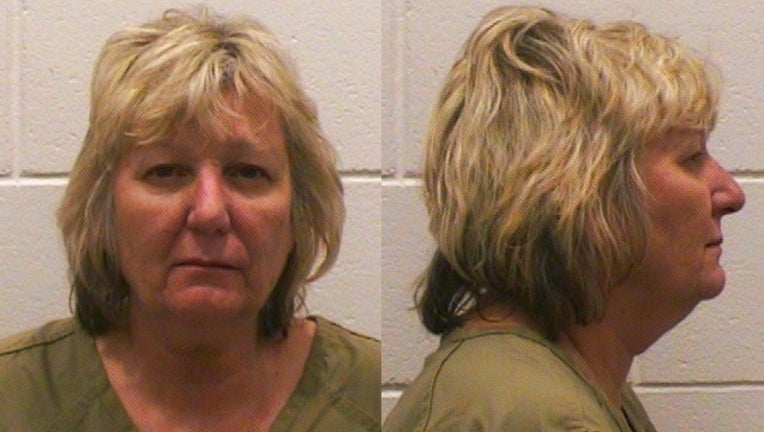 ATHENS, Ga. - An Athens woman was arrested for seriously injuring her husband with a vase after learning he was texting another woman.

The victim was taken to an area hospital after suffering a head injury and severe lacerations to his arm.

Cynthia Mann Klaudt, 60, told police that she was acting in self-defense during a fight that began after she found out her husband was messaging other women.

Klaudt says she broke the vase over his head after her husband pinned her up against the wall, but police say that there are no injuries to support these claims.

Police say that Klaudt smelled like alcohol. She has been charged with aggravated battery.