ATLANTA - In less than a year, Atlanta residents will head to the polls to decide who their next candidate will be. Several have already been making news including one candidate who has an unusual campaign promise.

State Senator Vincent Fort is vowing to decriminalize marijuana in the city if he lands the top spot at City Hall.

Experts said Fort couldn’t change the state law, but he could stop directing Atlanta police to lock up offenders for small amounts of marijuana. The promise comes as communities across the nation are debating what to do with individuals who enjoy marijuana.

Fort lit up social media when he made his stance known on marijuana as part of his campaign announcement.

"If you got a little bit of weed in your pocket and you get arrested, you have a criminal record for the rest of your life. So what we're going to do, if you have marijuana for personal use, we're going to decriminalize it," Fort announced Saturday amid laughter, cheers, and applause.

There are diverse reactions and opinions to if decriminalization is a big deal or not.

"I don't think so, no. And I think there's a lot bigger problems and too many people have been locked up for again, something that isn't a violent crime," said Allison Rogers who supports the action.

But one man put decriminalization into some perspective only a parent could understand.

“This is a really difficult time for you to ask that question, because I just put my son in a drug treatment center on Friday because he started with marijuana, and then he moved to oxycodone and then to heroin. And so I have a hard time with the idea,” said Larry Lord.

But there are limitations to what any Georgia mayor can do when it comes to marijuana laws.

“Cities have some freedom to modify state drug laws. So in this case, for example, city of Atlanta may say, we’re going to decriminalize marijuana within our city borders and we're not going to arrest people anymore for that. And that’s something a mayor could do with the assistance of city council and the police department for that local jurisdiction only,” said Ash Joshi, former Fulton County prosecutor. “State patrol would still have the option of enforcing state law.”

The nine to ten other potential mayoral candidates have not yet weighed in on Fort’s proposal on decriminalizing marijuana in the city. 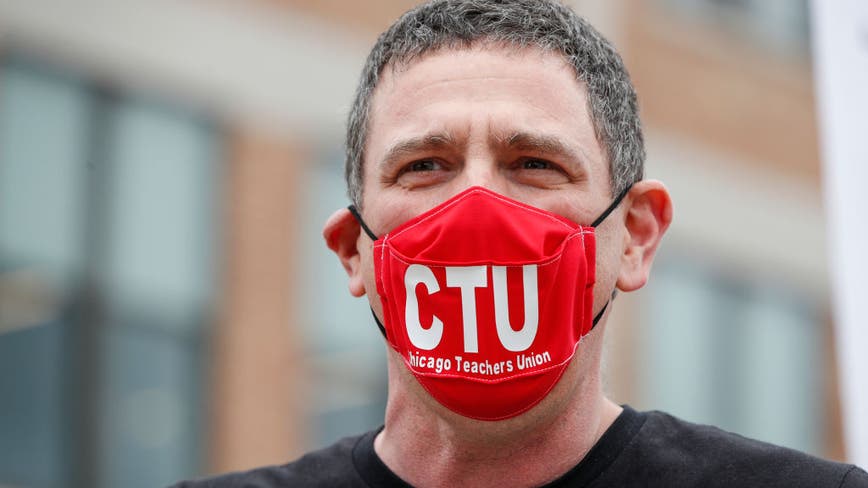