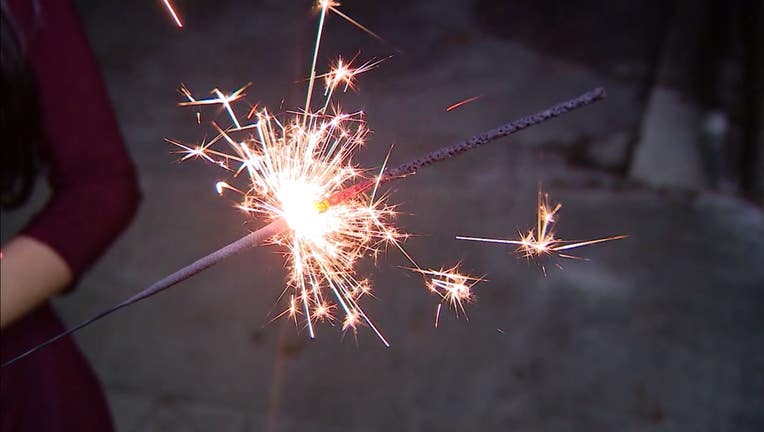 GILLETTE, Wyo. - An attempt in Wyoming to break a world record for the most sparklers lit simultaneously failed on a technicality.

Guinness World Records officials ruled each participant was required to light his or her own sparkler during the attempt in Gillette, The Gillette News Record reports.

The attempt in August was part of the Pyrotechnics Guild International's 50th annual convention.

The event had an apparatus for lighting multiple sparklers, which was built by students and instructors at Gillette College. Volunteers with torches lit sparklers and distributed them to participants.

Basic guidelines are listed on the Guinness website, but the specific guidelines were not received prior to the attempt.

Christen Burdette of the the Campbell County Convention and Visitors Bureau center said Guinness officials were impressed and complimented the event organized by the bureau and the Gillette Main Street organization, but unfortunately the effort was not viable.

"It's a bummer, but that just means we have to do it again," Burdette said.