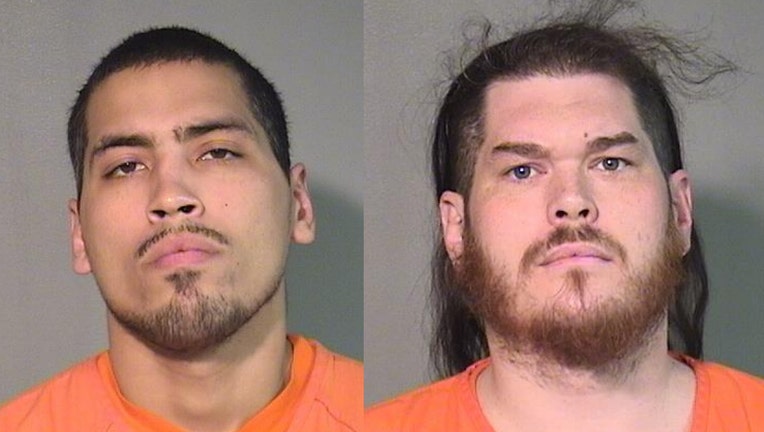 The McHenry County Sheriff's Office were searching for two suspects after they discovered shots were fired from one vehicle at another car around 12:30 p.m. April 24 in the 800 block of Black Partridge Road. The victim was not injured in the shooting.

Crisara was arrested five days later at his residence in the 300 block of Tulip Circle in Island Lake. He was found with "a large amount of narcotics," officials said.

Colon, of Waukegan, was arrested last week in Lake County. He was charged with attempted first-degree murder, armed habitual criminal, three counts of aggravated discharged of a firearm and unlawful possession of a weapon by a felon. He was ordered held without bond.