AURORA, Ill. - An Aurora man has been sentenced to 80 years in state prison for the murder of another man in front of his family and friends.

On June 10, 2017, officials say victim Rodolfo Rocha was outside a home on Grove Street with friends and family when he was approached by 29-year-old Anthony C. Medina and 27-year-old Martin Garcia, Jr.

Nobody else in the area was injured by the gunfire.

In February 2022, Medina was convicted of first-degree murder and the jury found it was his gun that resulted in the death of Rocha. 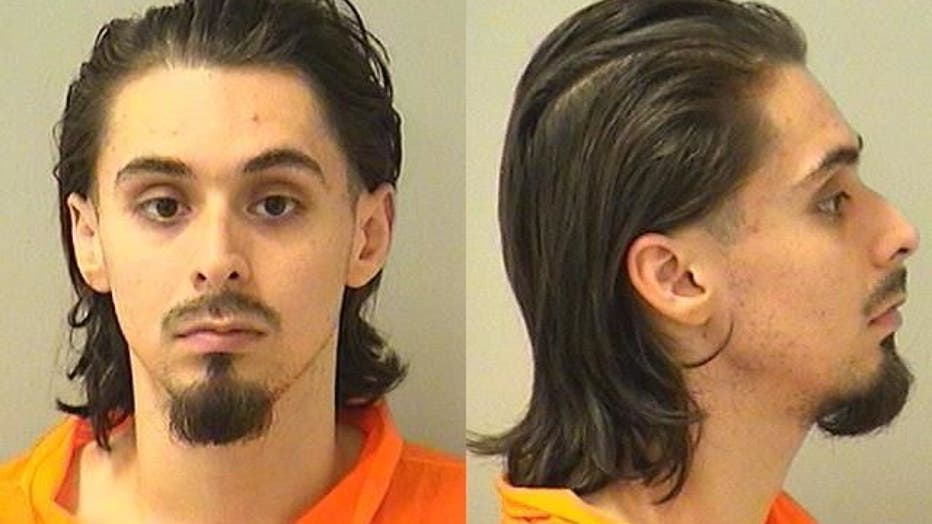 Medina was sentenced to 80 years in the Illinois Department of Corrections. He must serve 100 percent of the sentence, officials said.

"Mr. Medina received a prison sentence that is likely to keep him behind bars for the rest of his life. It is a sentence he earned through his poor choices, his loyalty to the gang lifestyle and his affinity for guns and violent behavior. His dangerous conduct on June 10, 2017 – he fired at least 12 gunshots in the direction of seven people – could well have led to multiple murders. He has two prior felony gun convictions, and he has been involved in gang activity since he was 13 years old," Kane County Assistant State’s Attorneys Lori Anderson said in a statement.

In 2020, Garcia – also of Aurora – was sentenced to 75 years in prison for first-degree murder, armed violence and unlawful possession of a firearm by a street gang member.